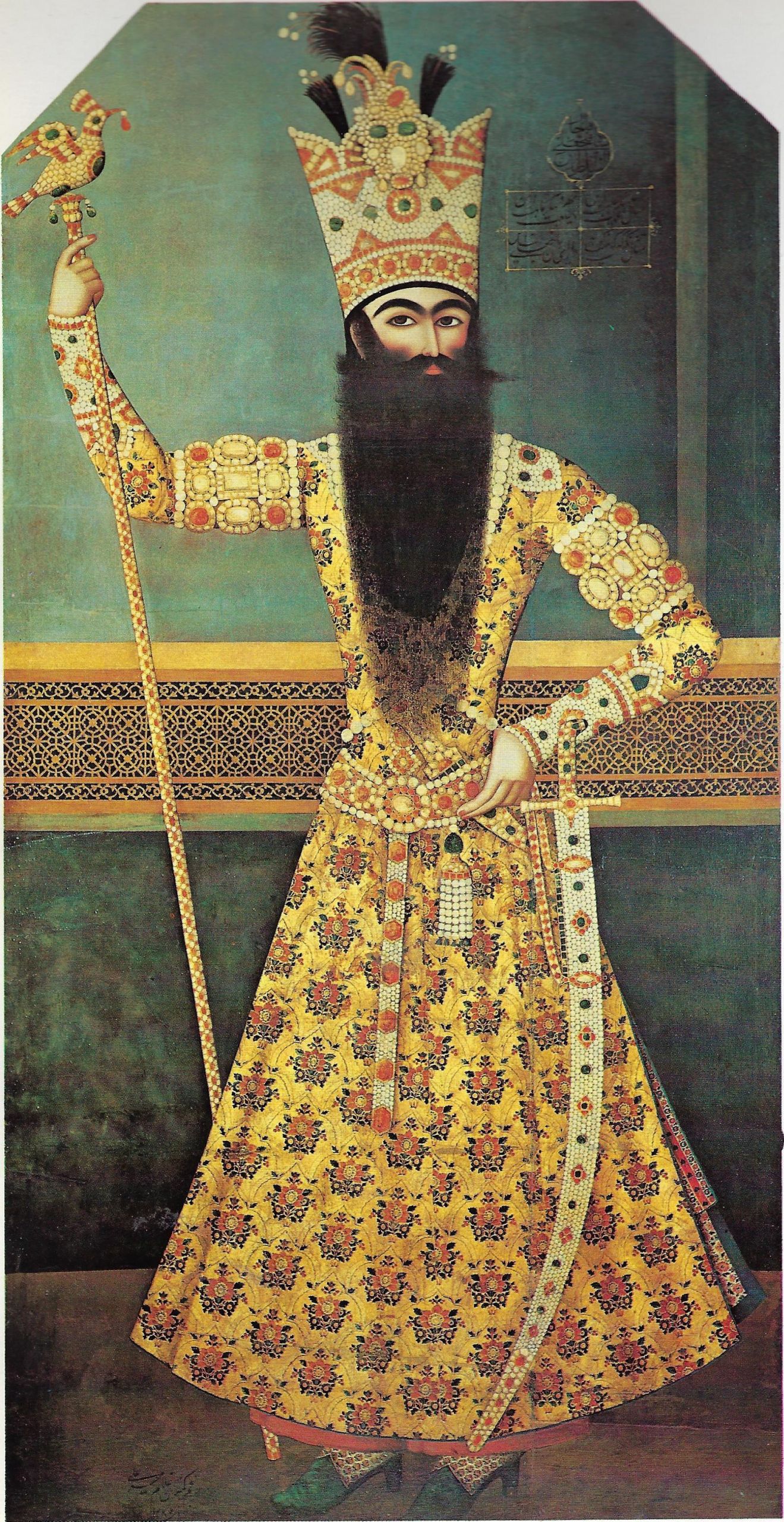 Art in Peril: The Case of the Negarestan Museum

In recent years, civil wars, terrorism and revolutions have destabilized the Middle East and Western Asia and taken a terrible human and cultural toll. Cultural destruction knows no boundaries, geographical or historical. This lecture will focus on the Negarestan Museum of 18th and 19th century Iranian Art in Tehran, Iran, another tragic example of the impact of revolution and political ideology on institutions built to outlast the vagaries of time and history. The Museum was inaugurated on April 23, 1975 under the aegis of Shahbanou Farah Pahlavi, becoming the preeminent showcase for the finest collection of 18th and 19th century Iranian art in the Western Hemisphere.

In the course of its short life-span, the collections grew from a few hundred works to over 3000. The Museum was housed in a small palace of the reign of Reza Shah Pahlavi. Its location near the Marble Palace in the heart of downtown Tehran spelled its doom under the new government of the Islamic Republic of Iran. The building was occupied by Revolutionary Guards in February 1979 and closed its doors forever. This lecture will tell the story of the erasure of the Museum and document its history, life in the city, collections and afterlife.

Dr. Layla S. Diba held the post of Director and Chief Curator of the Negarestan Museum of 18th and 19th century Iranian Art from its inception in 1975 until 1978. After moving to the United States in 1979, she continued her scholarly activities, earned her PhD from The Institute of Fine Arts, New York University, and acted as advisor to museums, corporations and cultural societies, including the Metropolitan Museum of Art, The Museum of Arts and Design, The Jewish Museum, the Textile Museum of Washington, D.C., The Solomon R. Guggenheim Museum. From 1994 to 2004, Dr. Diba was appointed Visiting Professor at the Bard Graduate Center for Studies in the Decorative Arts, Design and Culture.

In 1990, Layla S. Diba joined the Brooklyn Museum, where she served as Hagop Kevorkian Associate Curator of Islamic Art (January 1990 to 1998) and as Hagop Kevorkian Curator of Islamic Art (1998 to December 2000). During her tenure at the Brooklyn Museum, Dr. Diba organized the highly successful exhibition, Royal Persian Paintings: The Qajar Epoch (1785-1925), the first major international exhibition on 18th and 19th century Persian art and culture. Dr. Diba edited and co-authored the accompanying catalogue publication, Royal Persian Paintings: The Qajar Epoch, 1785-1925, which was shortlisted for the Alfred H. Barr Award for Best Exhibition Catalogue by the College Art Association. Layla Diba has curated and co-curated a number of exhibitions among them the Iran Modern at Asia Society Museum, New York (September 2013 – January 2014), the first major exhibition devoted to Iranian Modern Art. She also co-edited and contributed to the accompanying publication, Iran Modern.