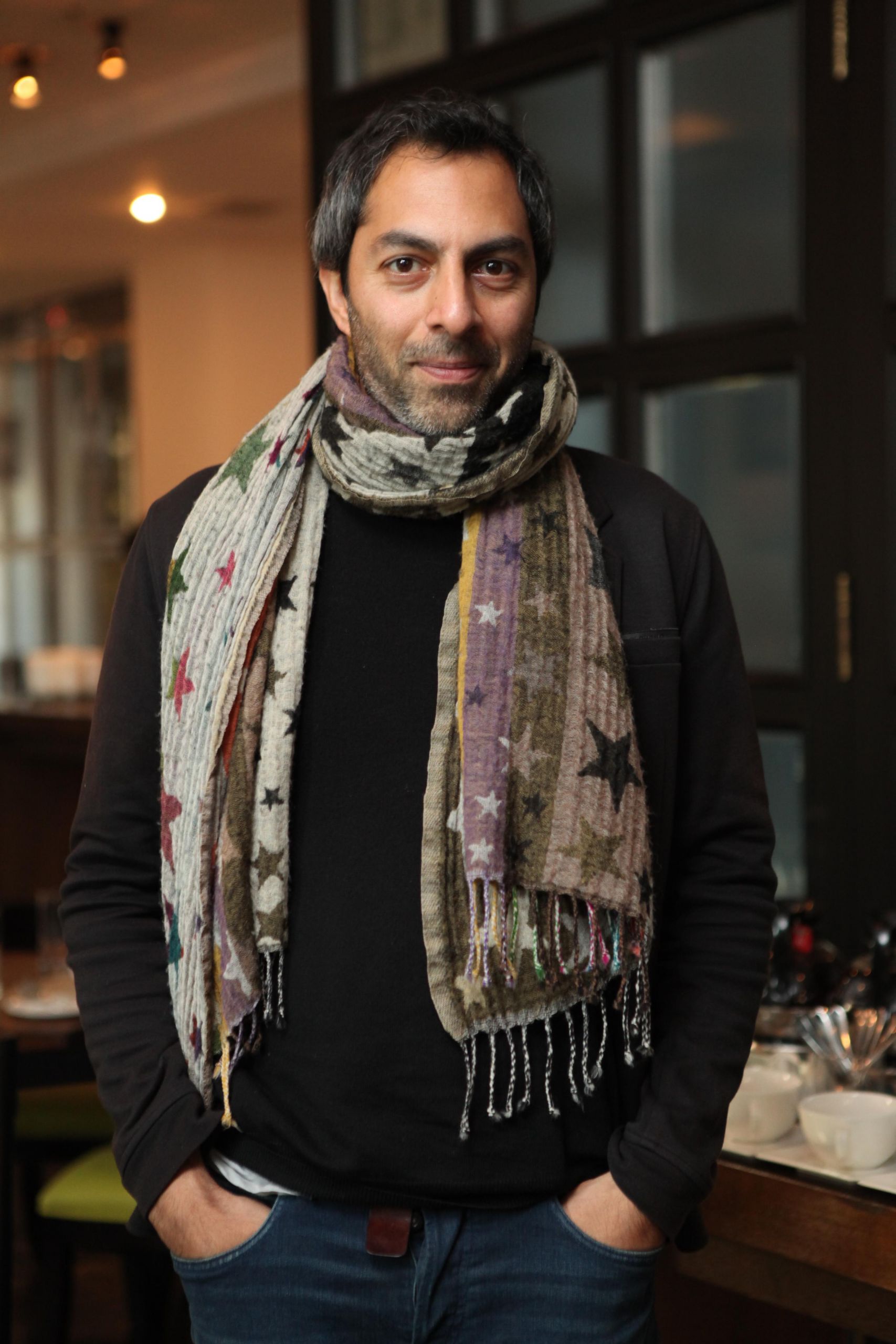 Metissage, the contrapuntal and heterotopia’

The sixth in a series of eight public events on Pluralism and Plurality in Islamic Cultures.

In this talk, Shezad Dawood will discuss various projects that show his engagement with how different cultures and systems of meaning intersect and inform each other, generating both consonance and dissonance. Beginning with his celebrated ‘tumbleweed’ works, he will go on to discuss the importance of light, music, textiles and film as mediums through which cultural hybridity can be explored.

Shezad Dawood works with film, painting, neon, sculpture and virtual reality with an aim to deconstruct systems of image, language, site, and narrative. He often relies on collaboration and exchanges of knowledge, engaging with communities from across the world. Dawood’s layered works interweave histories, realities, and symbolism, reflecting his fascination with the esoteric, otherness, science-fiction and contemporary notions of heterotopia. Projects include ‘New Dream Machine Project’ for which he spent years researching the complex histories of the Beat Generation in Morocco, and parallel Moroccan artistic and intellectual developments of the time. His more recent ‘Encroachments’ project, which was one of 4 projects to win a Special Mention from the jury at the 2019 Sharjah Biennial, takes an oblique look at the relationship between the US and Pakistan since partition.

Dawood’s work has been exhibited in various biennales (including Venice, Gwangju, Taipei and Sharjah), as well as film festivals and institutions such as TATE, MoMA, MACBA and Kiran Nadar Museum of Art, Delhi. His work is included in the permanent collection of LACMA, Mathaf and The British Museum amongst others.