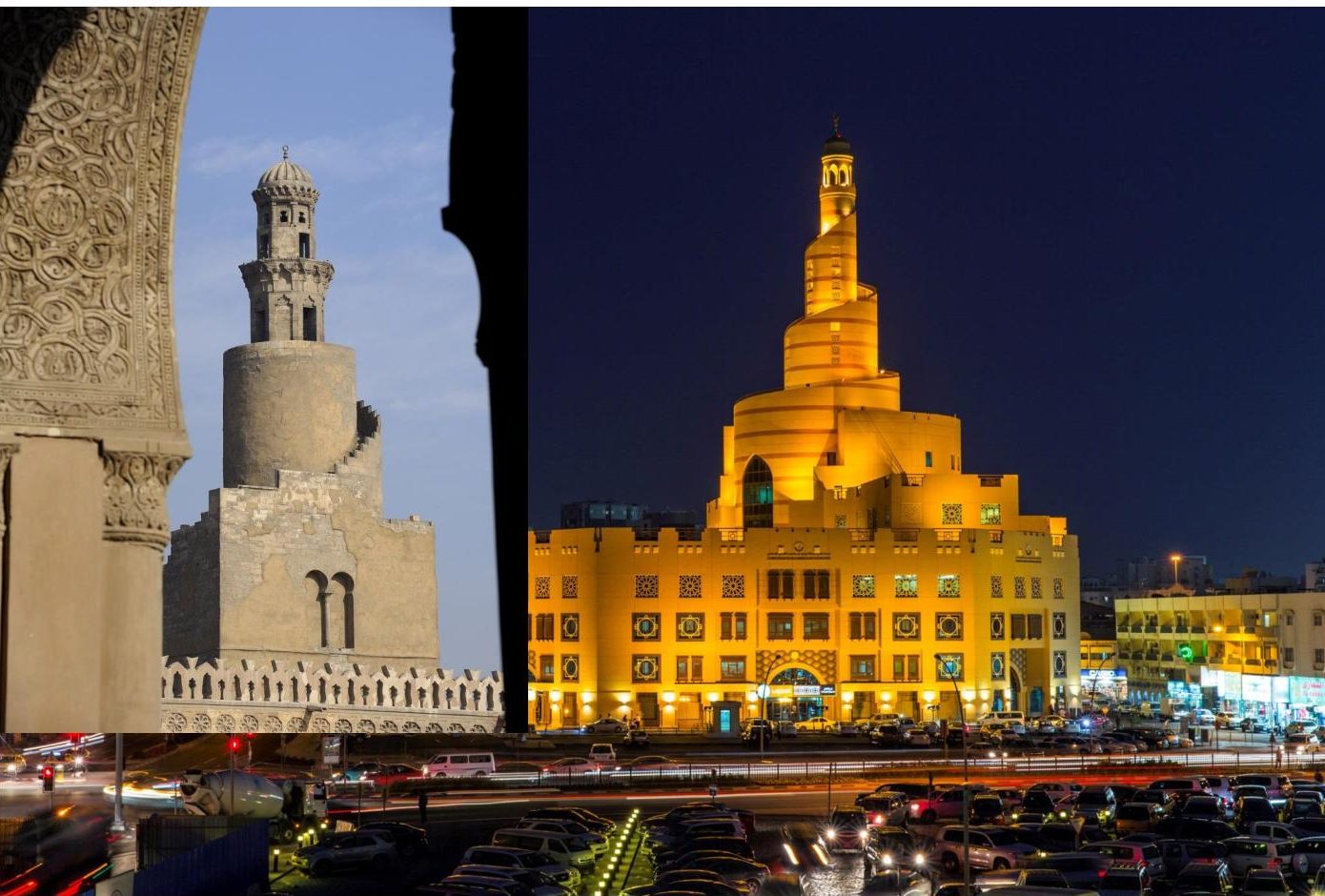 Past & Present: Modern Islamic Architecture in the Gulf

The lecture will discuss modern Islamic architecture in the Arabian Gulf and its recollections of the past. The focus will be the Kingdom of Saudi Arabia, the State of Kuwait, the Kingdom of Bahrain, the State of Qatar, the United Arab Emirates and the Sultanate of Oman.

With the sudden boom in architecture after the discovery of oil in the Arabian Gulf, different trends and styles started to pour into the region, leading to a lack of coherence and identity. While many of the buildings constructed in recent years are attractive, inventive and imposing, they are also strikingly ‘western’ in style and appearance. Very few of them make reference to native traditions. While projects such as mosques may borrow ideas from the past, this inspiration is not necessarily native to the Gulf, but rather is taken from neighbouring countries such Egypt, India, Iraq, Iran and Turkey. The lecture will trace how this situation came about. It will show how stylistic diversity and western influences are being challenged as the Gulf States seek to establish and communicate a national identity and character through contemporary architecture. In this context, the work of renowned architects such as the Egyptian Abdel-Wahed al-Wakeel; the Iraqi Rasem Badran; the Chinese-American I. M. Pei; Jean Nouvel from France; the British-Iraqi Muhamed Makiya; the Qatari Ibrahim Jaidah, Ali Mangera from the UK and others will be discussed.

He has authored and co-authored a number of publications on Egypt’s Islamic and Roman architecture, including “Ibn Tulun, His Lost City and Great Mosque”, which was published in 2015. Dr Swelim is a lecturer in Egyptology and Islamic art and architecture and has previously taught in various universities in the Middle East. He also leads and lectures to American tour groups from prestigious institutions.

He obtained his PhD in Islamic art and architecture from Harvard in 1994.

Tickets include a complimentary drink, access to Leighton House Museum and to the lecture.

Please note that as this a partners event there are no membership discounts.