The Barakat Trust endowed Hamid Keshmirshekan with a grant which enabled him to be able to participate at the 36th Association of Art Historian Conference held at the University of Glasgow between the 15th and the 17th of April 2010. The conference had a session devoted to “New Perspectives on the Art of the Middle East”. Convened by Christine Riding of Tate, the session sought to widen the focus a substantial literature which has grown up taking as its critical object western perspectives on ‘the East’ and venture beyond ‘western Orientalism’ to a more representative understanding of the visual culture of the Middle East. Important work has been done on the art and architecture of the Ottoman Empire and contemporary art and visual culture; while the question of Middle Eastern appropriation of Orientalist discourse, Ottoman Orientalism or contemporary collecting is a live issue of debate.” The session was deliberately formed broadly with the intention of identifying the key areas of current scholarship and opening them to a broader audience. It aimed both to assess the state of this scholarship and identify priorities for new avenues of research in what is a diverse and vibrant field.

The title of Hamid’s paper, presented in the session entitled “Globalisation and the Question of Identity: Discourses on Contemporary Iranian Art during Past two Decades”. The paper dealt with discourse of cultural globalisation and related issues such as the global market, cultural industry, which emerged as recent seminal factors, within the context of Iranian culture, art and artistic practice during the recent history of Iran, specifically since the late 1980s until the present day. Moreover, it sought to explore the inevitable issues drawn from the process of globalisation, namely the question of identity, i.e. local, historical, imagined and collective identity which was followed by artistic production and thereafter other consequences and critical discussions, located differently by generations in the contemporary Iranian art scene. In line with the theoretical disposition of the paper, it in fact tried to explore the concerns over globalisation over the past two decades on visual representations in Iran. The changing socio- political dynamics of the country presents a number of unique and interesting cases of this new situation, specific to their cultural essentialism, but also related to other cultural norms and a much larger, global, movement and institutions. It examined the developments during the period mentioned, in relation to movements of earlier decades and their emphasis on establishing a national visual identity; and the more recent, contemporary global identity allowing them a place in the global art scene. 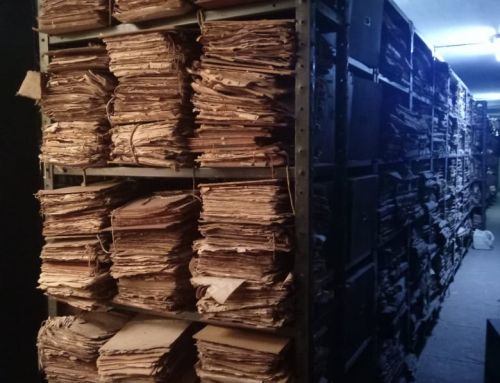 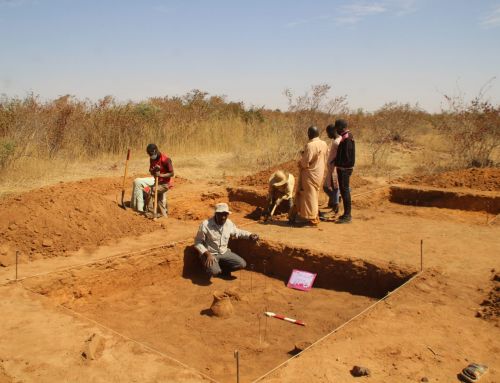 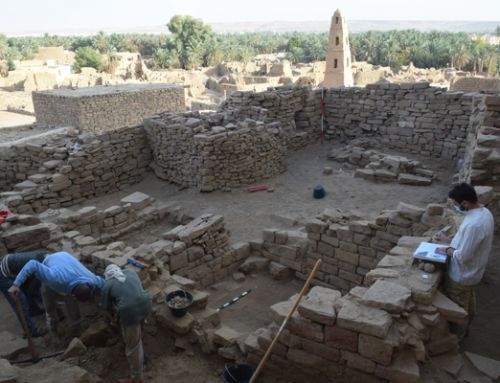