Embroideries and Samplers from Islamic Egypt

One of the world’s most important collections of medieval Islamic embroideries is to be found in the Department of Eastern Art in Oxford University’s Ashmolean Museum. The textiles were collected by the Egyptologist Percy Newberry between 1900 and 1930, while he was living in Cairo. Most of the embroideries were made in Egypt or Syria, they were mainly used as dress items and domestic furnishings, but the collection also has a number of samplers. Much of the material is now fragmentary, but the embroidered designs are still clearly visible. The richness of patterns and the technical brilliance of the majority of pieces make the collection a treasure trove for textile scholars and embroidery enthusiasts alike. The 66 examples of embroideries illustrated are from the Tulunid period (AD 868-905), the Fatamid period (AD 969-1171), the Ayyubid period (AD 1171-1249), and the Mamluk Sultanate of Egypt and Syria, ending with the Ottoman Conquest in 1517 and demonstrate the wide variety of embroidery stitches and techniques already in use at that time. A large proportion are worked in geometric design but there are also examples of scrolling and Arabesque design, figurative motifs such as birds, animals and fish, and calligraphy. It is possible that some of the comparatively simple open-work techniques were imported to Italy via trade and became the basis for the development of needlelace in Europe. 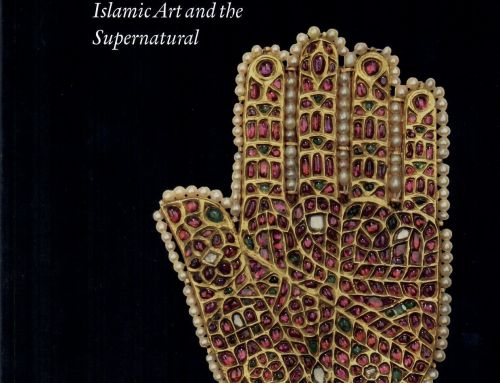 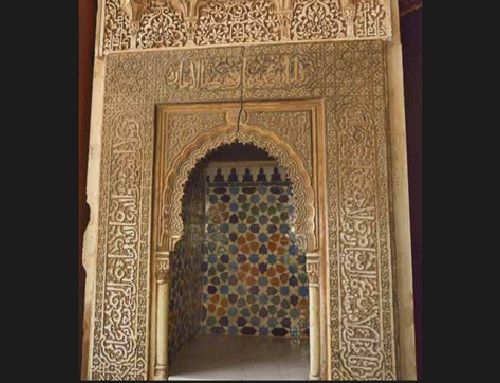 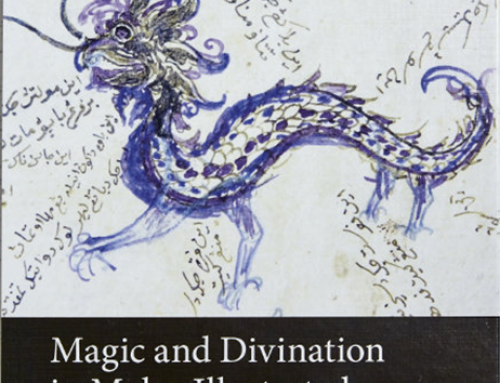