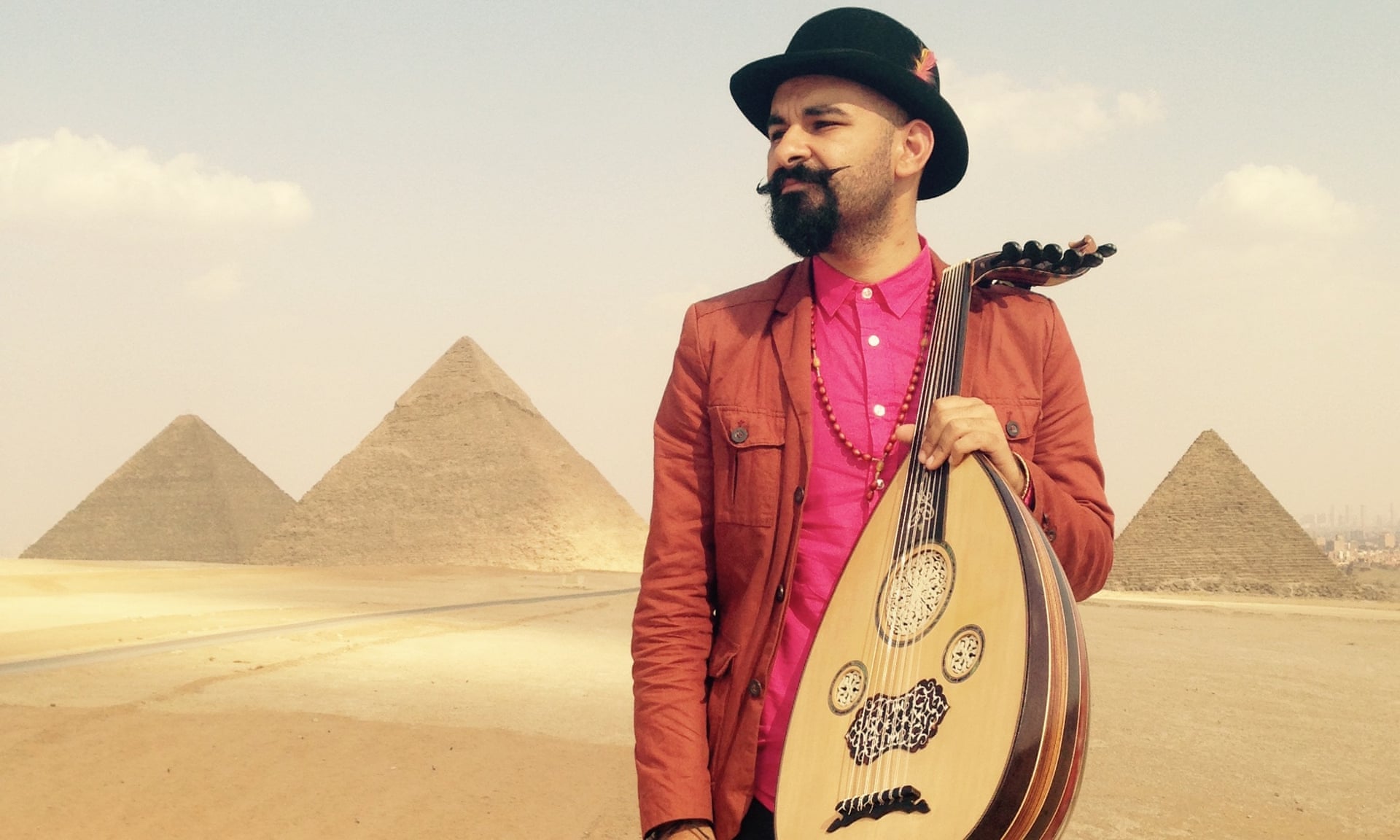 Converging Paths: Joseph Tawadros – The Art of the Oud

Join us for an unforgettable evening in which traditional Arabic music meets jazz and classical in this celebration of the evocative voice of the oud—the ancient Middle-Eastern lute. Aged only 34, Joseph Tawadros is a world-renowned oud player and composer. This solo performance will feature improvisations and own music by the artist, along with more traditional pieces.

A virtuoso of diversity and sensitivity, he is a leading presence in the world’s top concert platforms. In 2018, Joseph performed in Australia and Japan with the Australian Chamber Orchestra. He made his debut at the BBC Symphony Orchestra at the BBC Proms Dubai and a solo oud recital with original music for the BBC Proms at London’s Cadogan Hall. Indeed, he is the first world music artist to present a solo concert of original contemporary music for the Proms.

This event, organised in partnership with The Arab British Centre, is part of the series 2019 Converging Paths, brought to you by Asia House and The Barakat Trust. Click here to see other events of the same series.