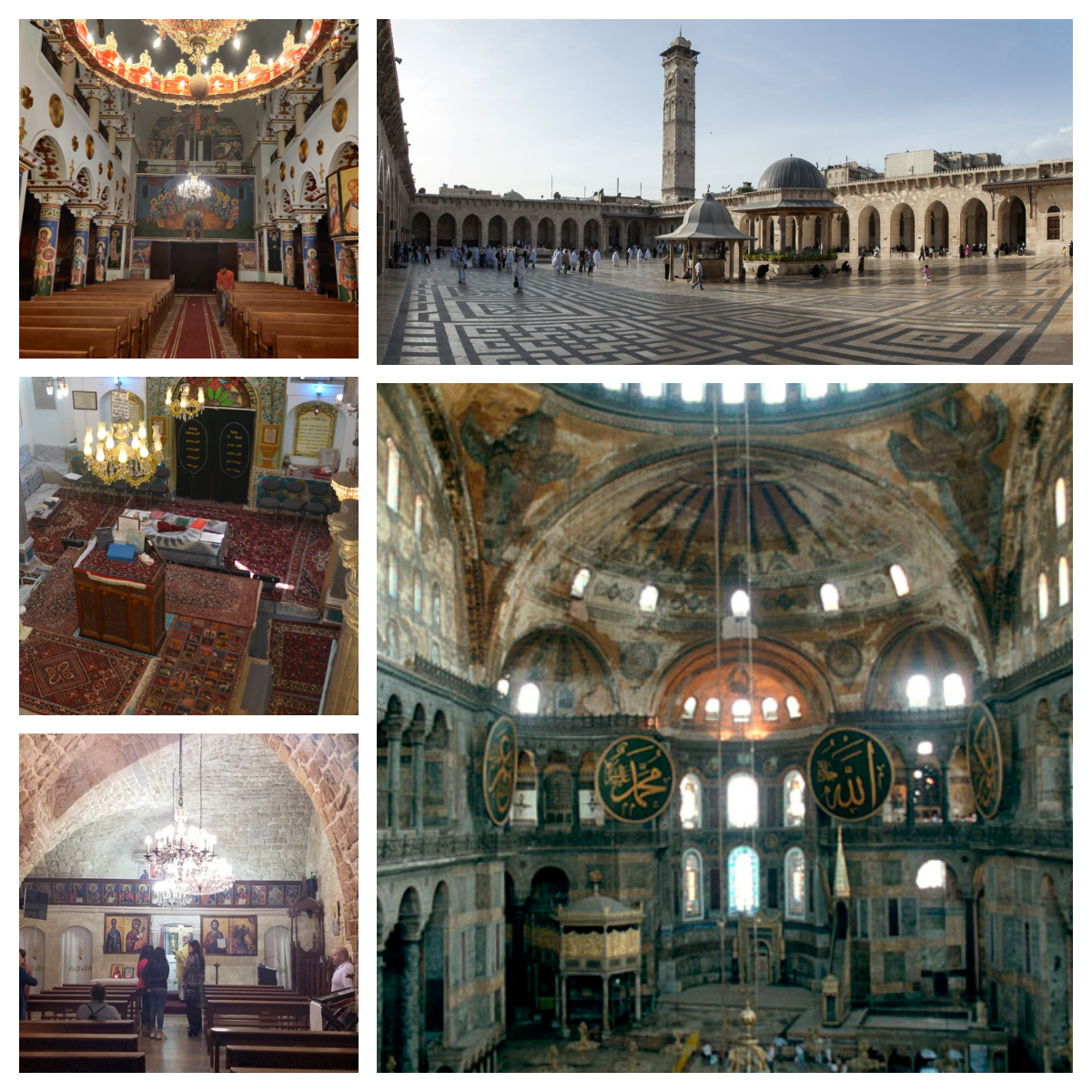 This is a two-day introductory course on the theme of religious cultural heritage (RCH) in the Middle East. It aims to contextualise RCH as the living cultural heritage of its community of users. In addition, the course attempts to present RCH as a contemporary construct of its socio-political and religious context through its connections to ethnicity, gender, nationalism, as much as religion.

Following the course, participants will be able:

– To address the challenges that religious cultural heritage faces in its cultural, religious and socio-political context;

– To examine the process of constructing relationship between people and their religious cultural heritage and its changes over time;

Professor Dick Douwes holds the chair of Global History at the Erasmus University Rotterdam. He studied Languages and Cultures of the Middle East at Radboud University Nijmegen, the Netherlands. From 1994 to 1998 he was coordinator of the programme Indonesian-Netherlands’ Cooperation in Islamic Studies (INIS) at Leiden University. From 1998 onwards, he was academic coordinator – later executive director – of the International Institute for the Study of Islam in the Modern World (ISIM) and editor of the ISIM Newsletter/Review and ISIM Paper Series. He has published on late Ottoman history in Syria and on religious plurality in the Middle East, as well as on Muslims in Western Europe. Currently, he researches changes in shrine culture and politics in Syria and Lebanon, including the destruction of shrines.

Mohamad Meqdad is a PhD student at the Erasmus School of History, Culture and Communication, Erasmus University Rotterdam. His main research focuses on relaigious cultural heritage at times of crisis. In 2006, Mohamad received his BA in Archaeology and Museum Studies from Aleppo University, Syria. He also took part in several national and international archaeological expeditions in Syria (2002-2008), where he worked on discovering its rich cultural heritage and preserving it for future generations. In 2010, Mohamad received an MA in Muslim Cultures from the Aga Khan University’s Institute for the Study of Muslim Civilisations, London, with focus on researching the display of Muslim material culture in international museums, specifically at the British Museum’s John Addis Islamic Gallery. Between 2011-2019, he was the Arabic editor, and later the acting manager, of the Muslim Civilisations Abstracts Project (MCA) at AKU-ISMC.

The course will be delivered via Zoom. Readings and further details will be provided later upon registration.