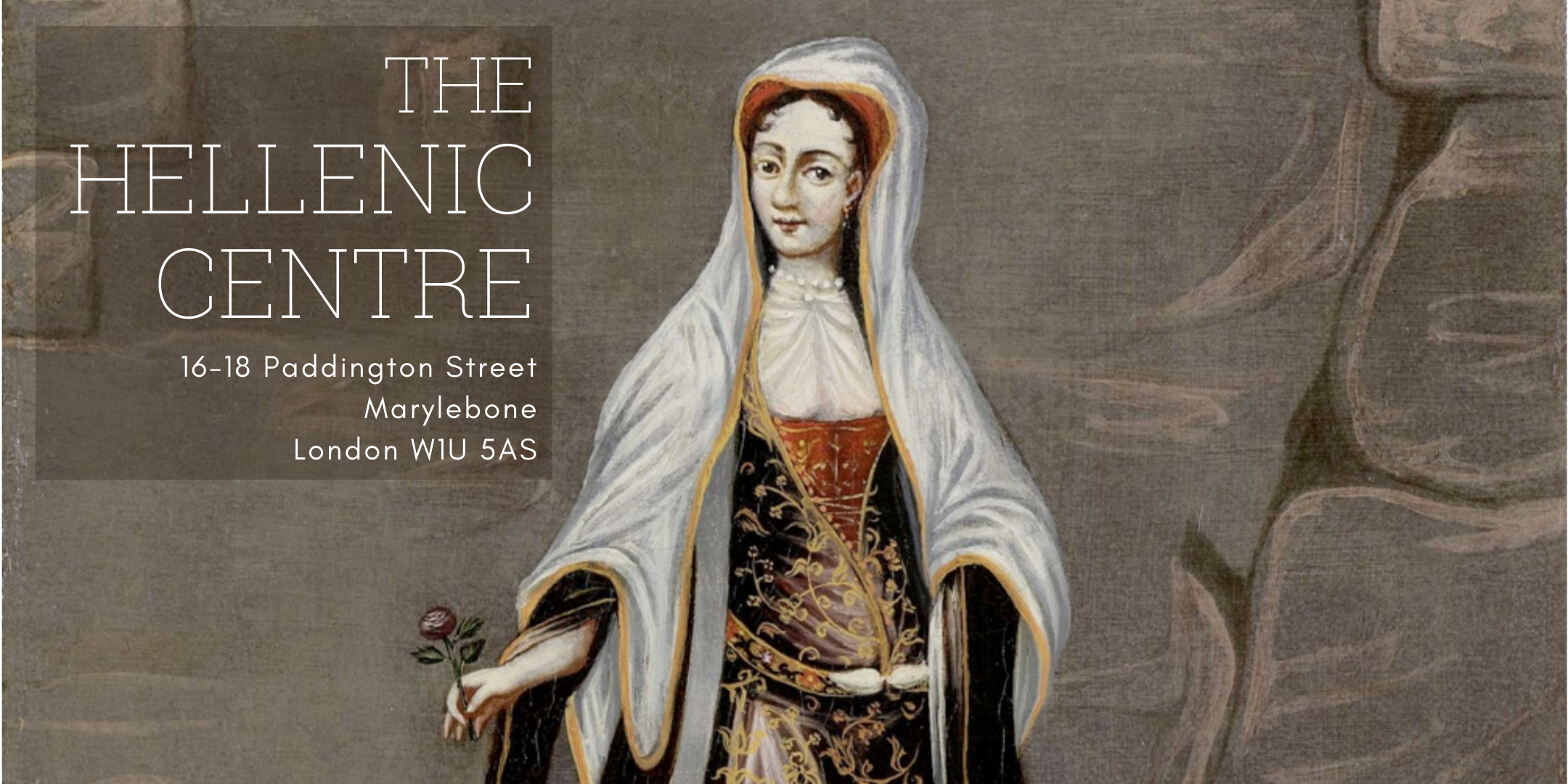 The Sun King and the Ottoman Empire

From Constantinople, via Athens, to Jerusalem

Using unpublished archives and drawings, Dr. Philip Mansel shows that the traditional alliance between France and the Ottoman Empire became even more important under Louis XIV.

Dr. Philip Mansel is a historian of France and the Ottoman Empire. His books include Sultans in Splendour: Monarchs of the Middle East 1869-1945 (1988); Constantinople, City of the World’s Desire (1995); and Levant: Splendour and Catastrophe on the Mediterranean (2010), on Smyrna Alexandria and Beirut. Constantinople and Levant have been translated into Greek.  King of the World: the life of Louis XIV, published by Penguin in July 2019 is his latest book.  He is a co-founder of the Society for Court Studies and the Levantine Heritage Foundation. More information

Organised by the Hellenic Centre