Alain Fouad George is IM Pei Professor of Islamic Art and Architecture and a Fellow of Wolfson College at the University of Oxford. He taught previously at the University of Edinburgh (2007-17) and the Université Saint Joseph in Beirut (2005-7). His research focuses on early Qur’ans, Islamic calligraphy, and early Islamic architecture, which is the subject of his most recent monograph, The Umayyad Mosque of Damascus: Art, Faith, and Empire in Early Islam (Gingko Library, 2021). 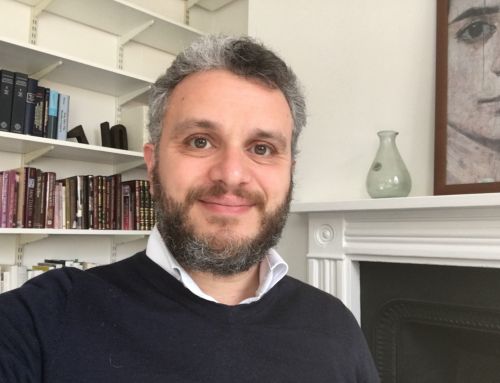 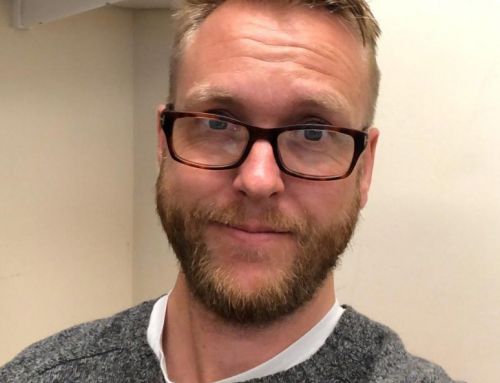 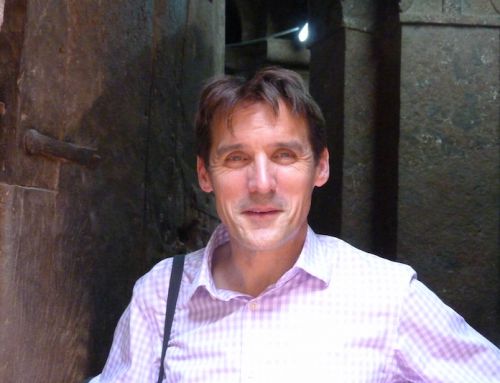 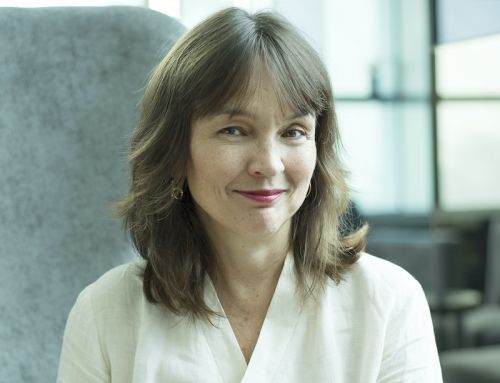 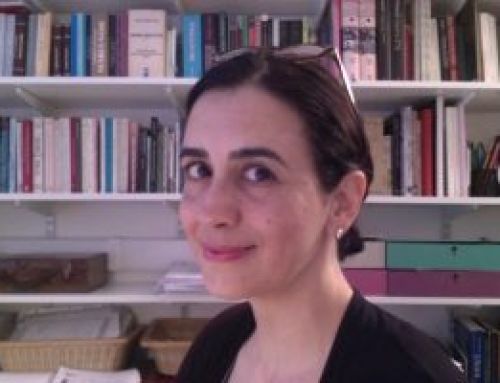