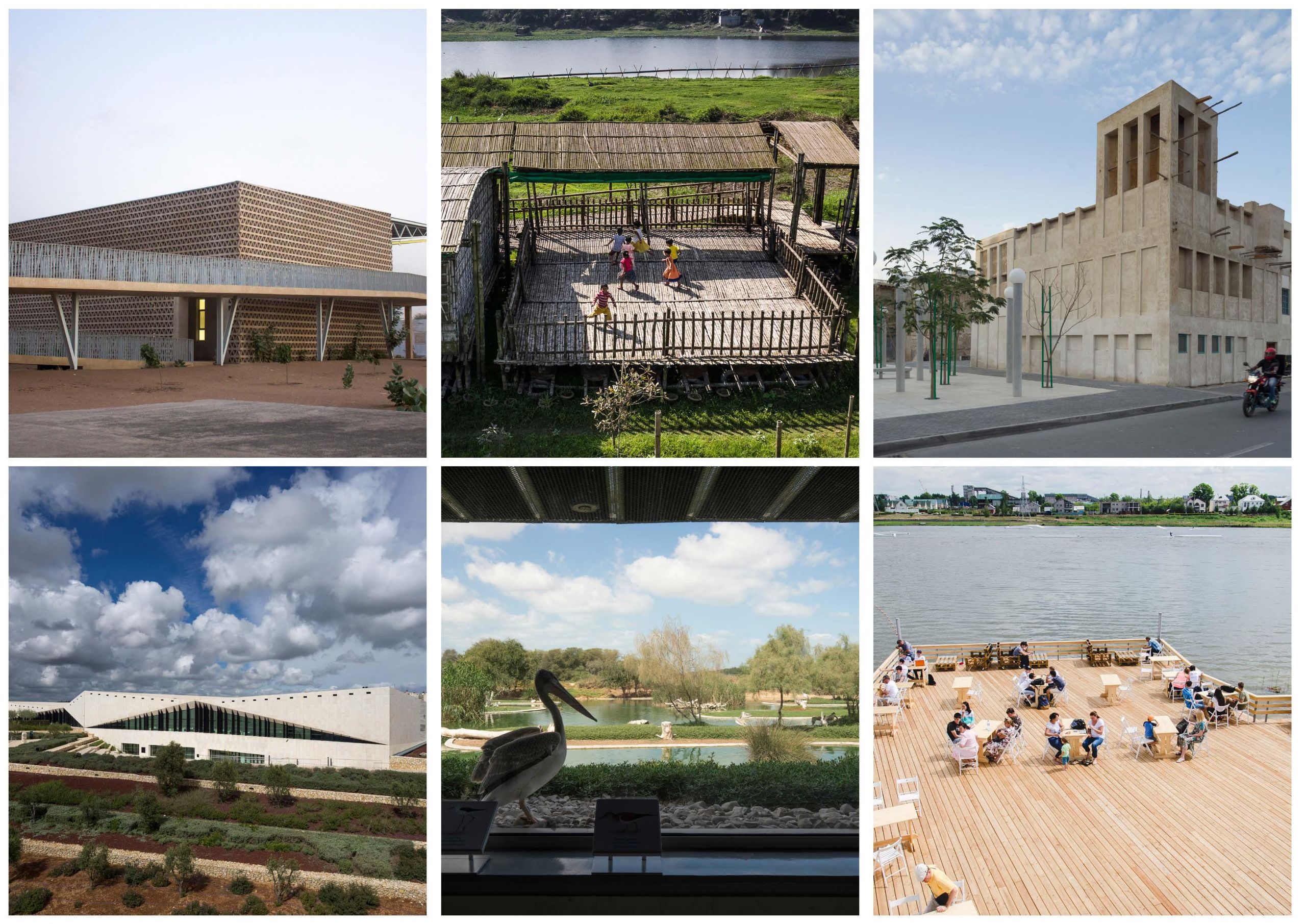 “Architecture in Dialogue. In search of a better built environment”

The fifth  in a series of eight public events on Pluralism and Plurality in Islamic Cultures.

The Aga Khan Award for Architecture (AKAA) is constantly striving for a better-built environment. It identifies projects whose achievements have been exemplary and are a source of inspiration for those around the world who believe in improving environmental, cultural, and social sustainability and quality of life through architecture. Since the first cycle of the Award in 1980, some 126 projects had been selected by an independent Master Jury to receive an Award. The six recipients of the 2017-2019 cycle of the Award have set new standards of excellence and successfully address the needs and aspirations of societies across the world.  In this talk, Farrokh Derakhshani, Director of the AKAA shares his unique insight into the process and winning projects.

Speaker: Farrokh Derakhshani is Director of the Aga Khan Award for Architecture. He has been associated with the Award since 1982, where his work has brought him into contact with architects, builders, and planners throughout the world. He travels extensively in Muslim countries, and has organised and participated in numerous international seminars and colloquia dealing with contemporary built environments. He has collaborated on a large variety of publications and exhibitions on architecture, and has been involved in organising professional workshops and international architectural competitions. He lectures widely and has served as a jury member at schools of architecture and various competitions in Europe, Africa and Asia. Mr. Derakhshani’s main field of specialisation is the contemporary architecture of Muslim societies, and his professional work has included the design and construction management of large-scale public works and infrastructure projects in Iran, as well as architectural design in Paris and Geneva. He also serves on boards and committees of a number of cultural institutions. In 2018, he was named an International Fellow of RIBA. Farrokh Derakhshani is trained as an architect and planner at the National University of Iran and later continued his studies at the School of Architecture in Paris (UP1).

The Aga Khan Award for Architecture: was established in 1977 and is considered one of the most renowned and prestigious awards of its kind.  It plays an important role in influencing global architectural discourse and promoting innovative solutions to problems faced by many societies.  At the time of its inception, architectural discourse reflected Western preoccupations.  There was a vacuum of knowledge of the architecture of Muslim civilizations.  The Award championed many of the concerns that are now common today: sustainability, human scale, climate adaptation, quality of life.  To address these issues, the Award is given every three years to projects that set new standards of excellence in architecture, planning practices, historic preservation and landscape architecture.  Attention is given to building schemes that use local resources and appropriate technology in innovative ways, and to projects likely to inspire similar efforts elsewhere.