We are thrilled to fund Dr Alya Karame of the American University of Beirut, Lebanon. So what is the project? 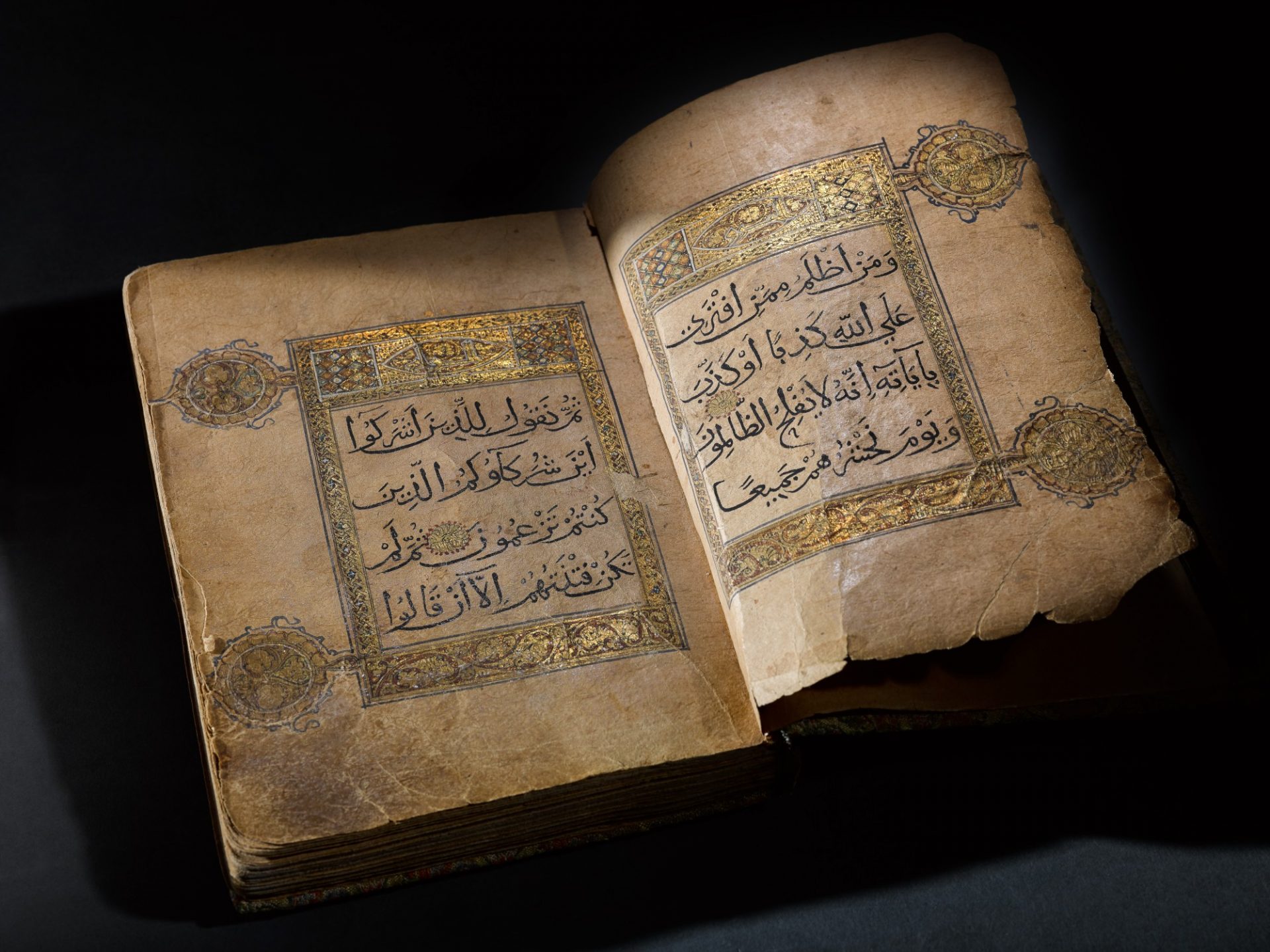 This project will see the publication of an important new book, one which explores a previously unstudied corpus of Eastern Qurans that sheds new light on the Medieval Islamic world.

These beautiful Qurans were produced under the Ghaznavid and Ghurid dynasties (11th-13th centuries CE) that consecutively ruled over large expanses of land that stretched from Iran to the Indus. The book explores their often under-studied worlds to understand these Qurans’ exciting social, religious, and political contexts, and to let readers delve into a fascinating area of history. For example, some of the manuscripts were commissioned by mighty rulers and elites to show off their piety and power; others were intended as amuletic objects that protected their owners from worries and woes; others still were physical sites for the expression of religious debates. Each one offers a further glimpse into a thrilling past.

As the first ever detailed study of these manuscripts, the volume approaches the Quran as both a holy book and an artistic object, exploring these manuscripts’ little known artistic production and use. Importantly, the book addresses how the peripheries of the Islamic World were producing original and high-quality masterpieces, challenging traditional assumptions that art and inspiration were just diffused from the political centres. This volume shows how such peripheries could produce their own styles and deigns of mesmerising quality, and it is a much needed addition to the history of the Quran. 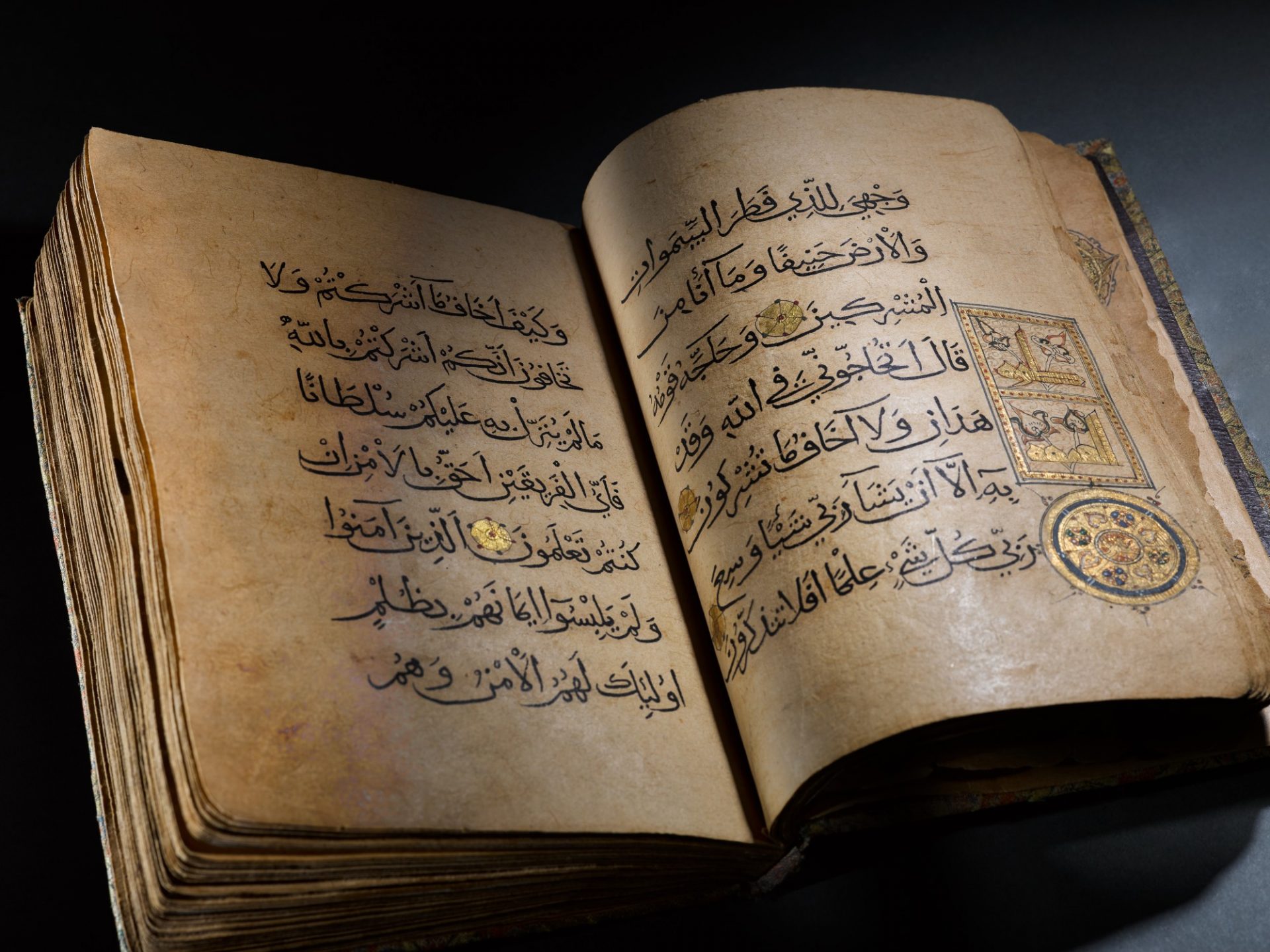 ​Alya Karame is trained as an Islamic art historian after having been a graphic designer with an interest in the visual culture of the region. She held a number of fellowships in Beirut, Oxford and Berlin after completing her PhD in Islamic Art History at the University of Edinburgh and her MA in History of Art & Archaeology at the School of Oriental and African Studies. She was the recipient of a number of awards in support of her research and field trips.

In the last few years, she lectured widely on her work and led workshops on the Quran in museums and academic institutions. Using novel methodologies that cull from the fields of art history, anthropology and cultural history, Alya opens the study of the Quran as an object and makes it relevant to those interested in the cultural production of the region. She is currently working on her book project.​ 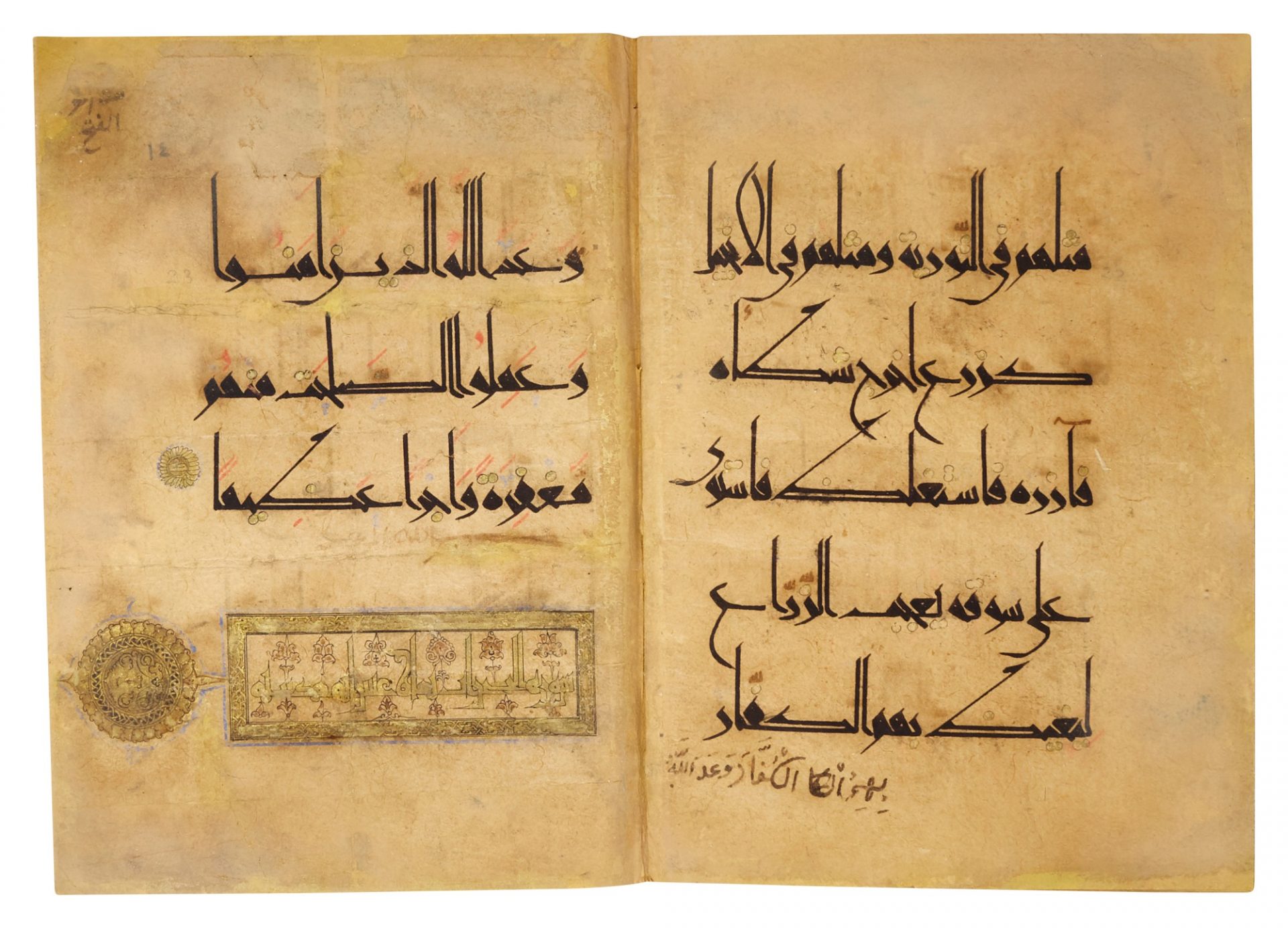 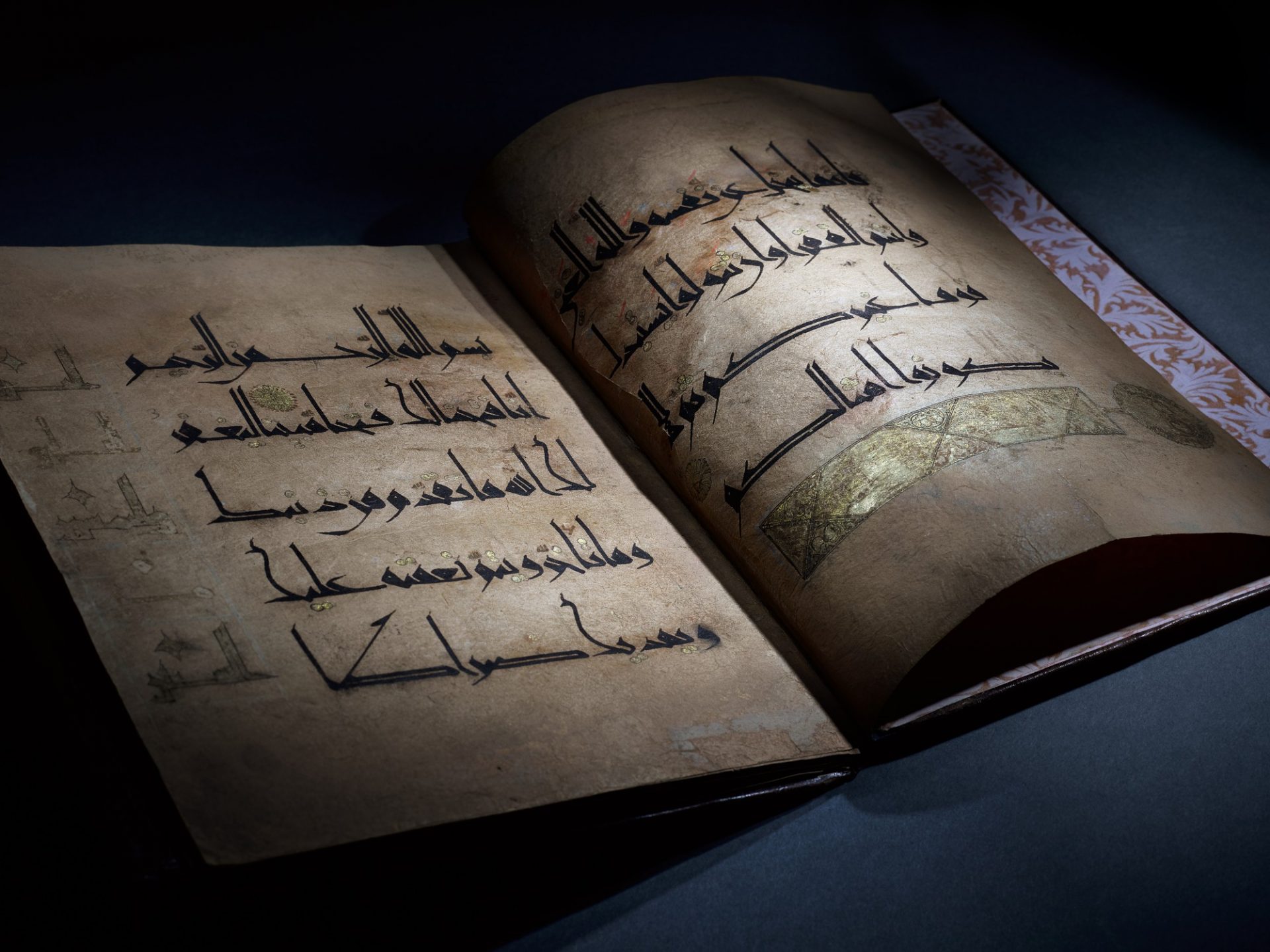