We are thrilled to fund Dr Yousef Moradi of the SOAS University of London, UK. So what is the project? 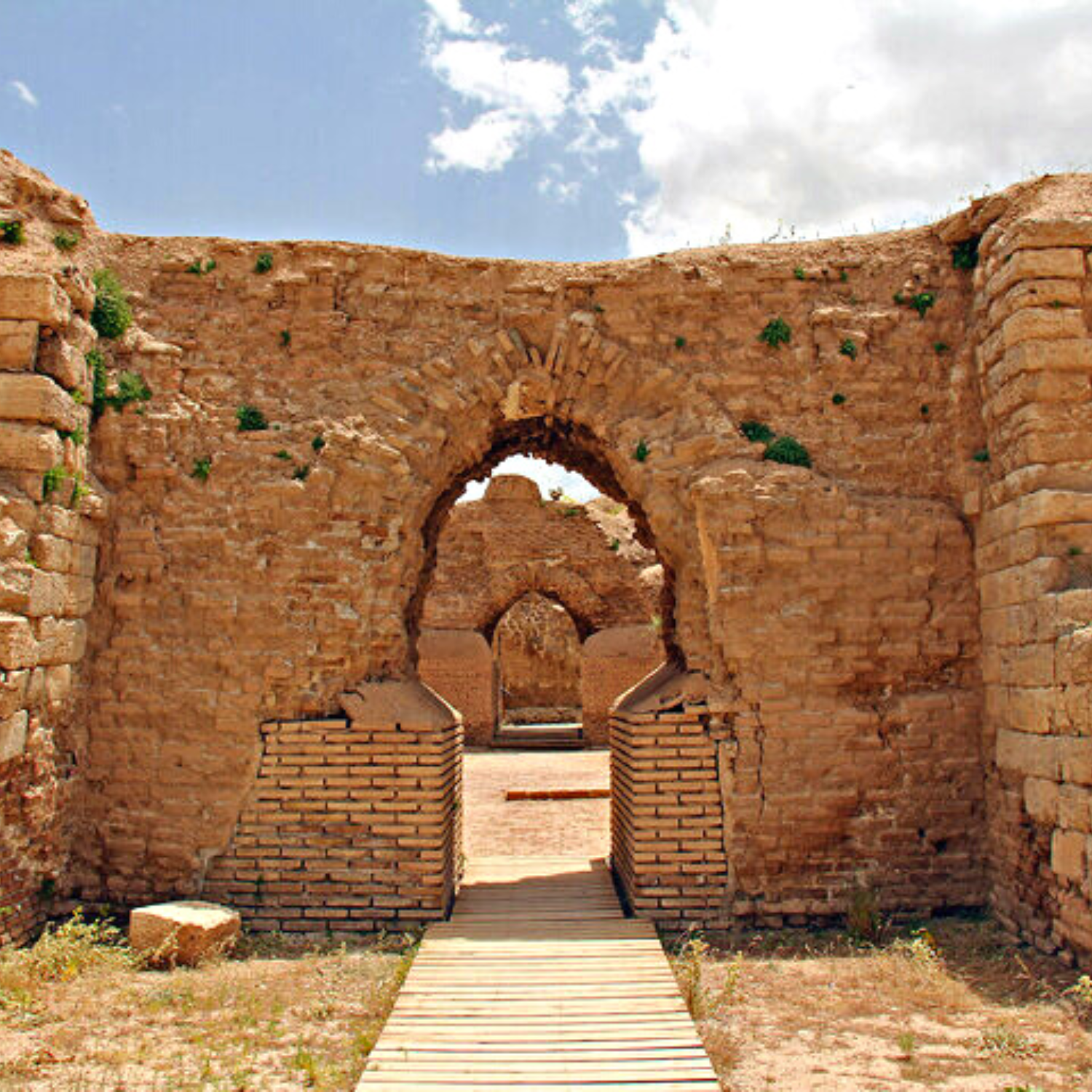 Takht-e Soleyman is an ancient citadel in north-western Iran. Originally a Fire Temple built near an ancient volcano by the Zoroastrian Sassanids, it was partly rebuilt by the Ilkhanids in the 13th century. After the destruction of the Ilkhanid royal summer palace there, the site transferred from a royal summer residence into a town inhabited by commoners. Folk legend claims that King Solomon created the fortress’ lake, and that he would imprison monsters inside a giant nearby crater named ‘The Prison of Solomon.’ This site was a cultural melting pot during the Ilkhanid period, one where Buddhism met with Islam. Today it is a UNESCO World Heritage Site, and one of Iran’s most important archaeological sites. Read more here. 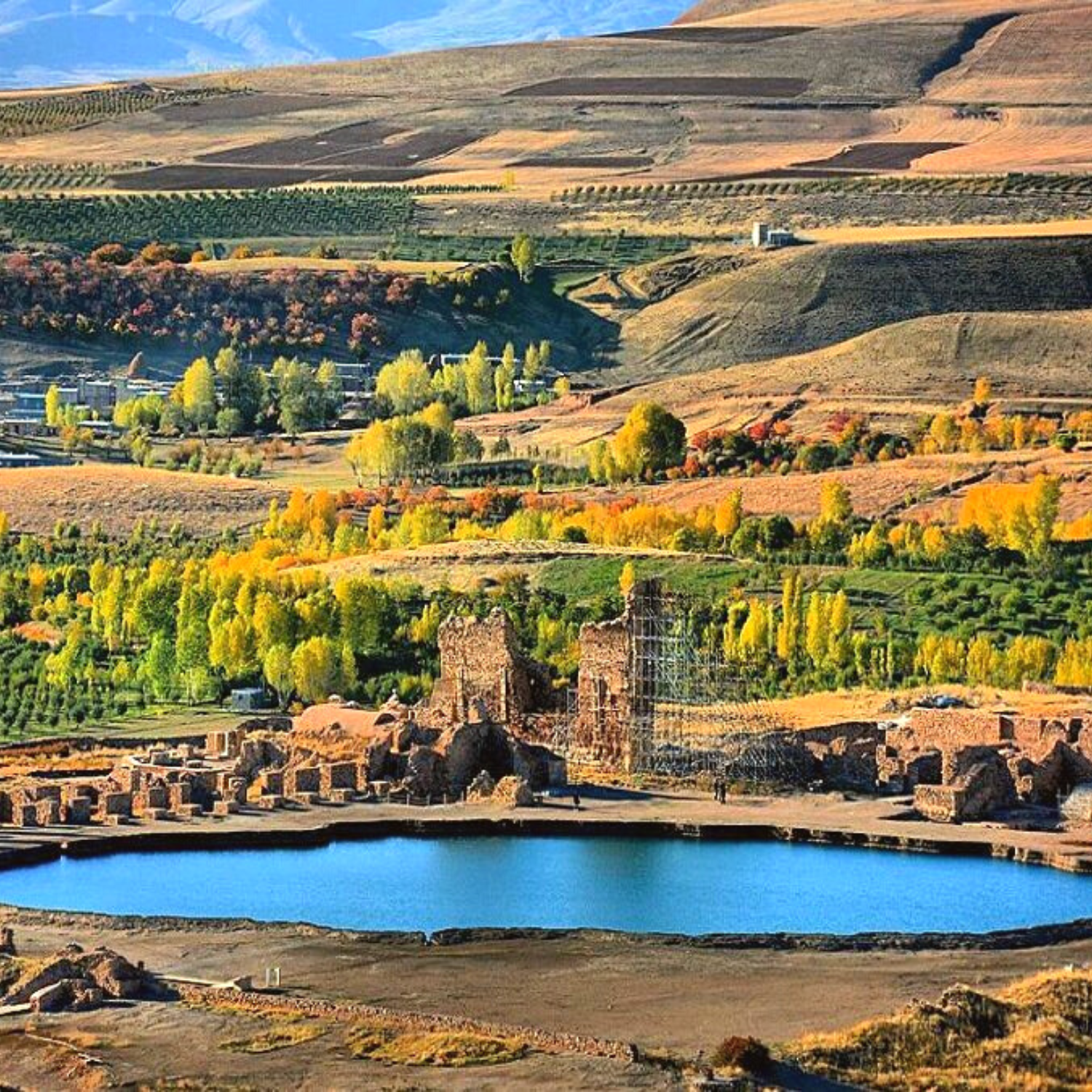 This project will use newly excavated archaeological evidence to examine what life was like in this town. Dr Moradi’s previous excavations at this UNESCO World Heritage Site have yielded everything from Buddha figures to a mosque, jewellery to bathhouses, coins to kilns. These largely unpublished finds will help Dr Moradi unravel the past of one of of Iran’s most important heritage sites. The key goals include researching:

This project is extremely important for shedding light on a world-famous heritage site as well as highlighting the intricate links between Islam and other cultures. 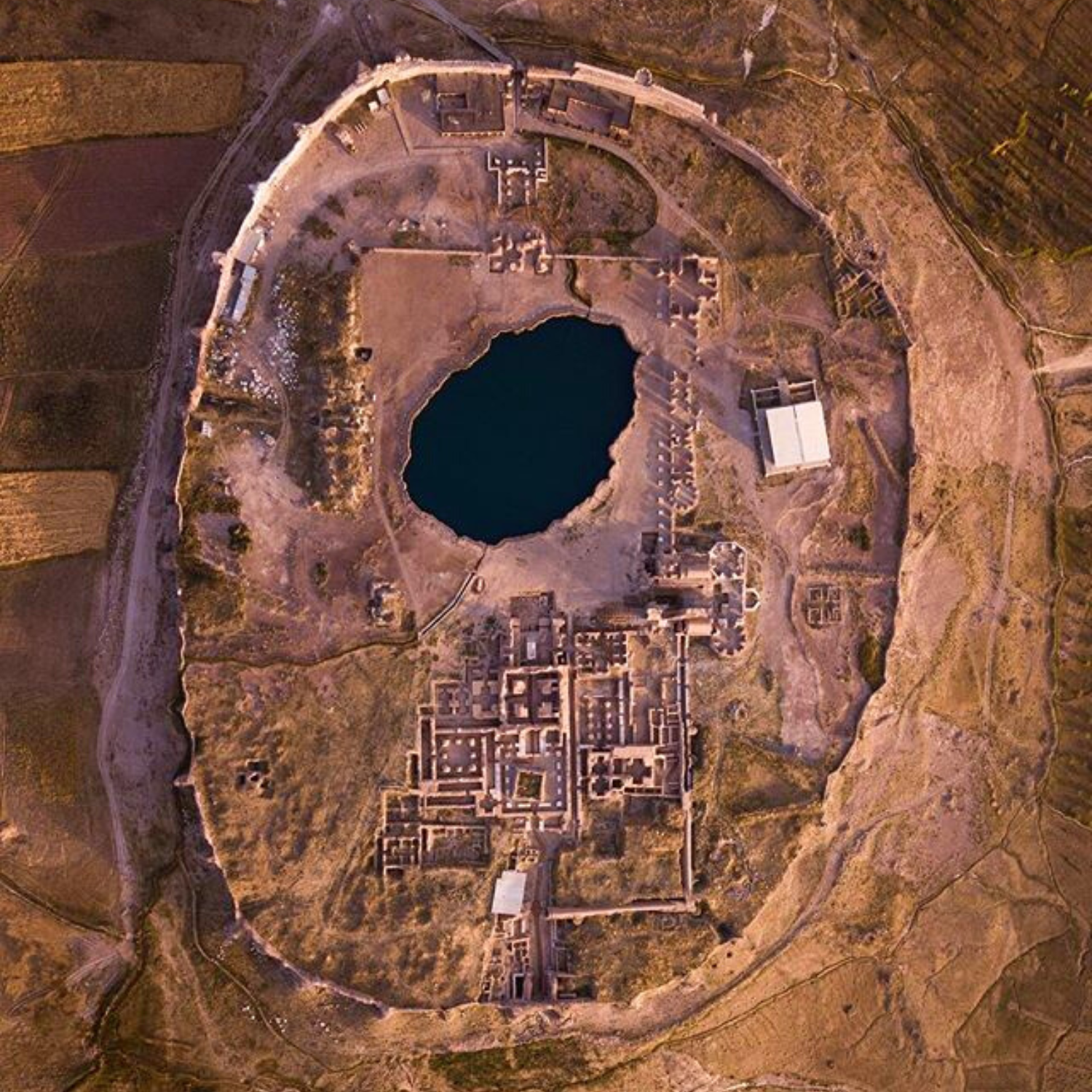 Dr Yousef Moradi is now a Post-Doctoral Research Associate at SOAS, having just completed a three-year term as a Marie Skłodowska-Curie Experienced Research at SOAS too. In 2016, he obtained his PhD in the Ancient Near Eastern Archaeology from Freie Universität Berlin, Germany.  He takes interest in the Archaeology of the Near and Middle East and Central Asia in Sasanian and early Islamic periods, in Zoroastrian studies, sigillography, and urban and landscape archaeology. Moradi has conducted several seasons of fieldworks on a number of Parthian and Sasanian archaeological sites in Iran including Takht-e Solayman, Qasr-e Shirin, Jundi Shapour, Bisotun, Mil-e Milagah, and Sarab-e Murt. He has recently edited a book entitled AfarinName: A festschrift on the archaeology of Iran in honor of Mehdi Rahbar.