We are thrilled to fund Kristýna Rendlova in her research. So what is the project? 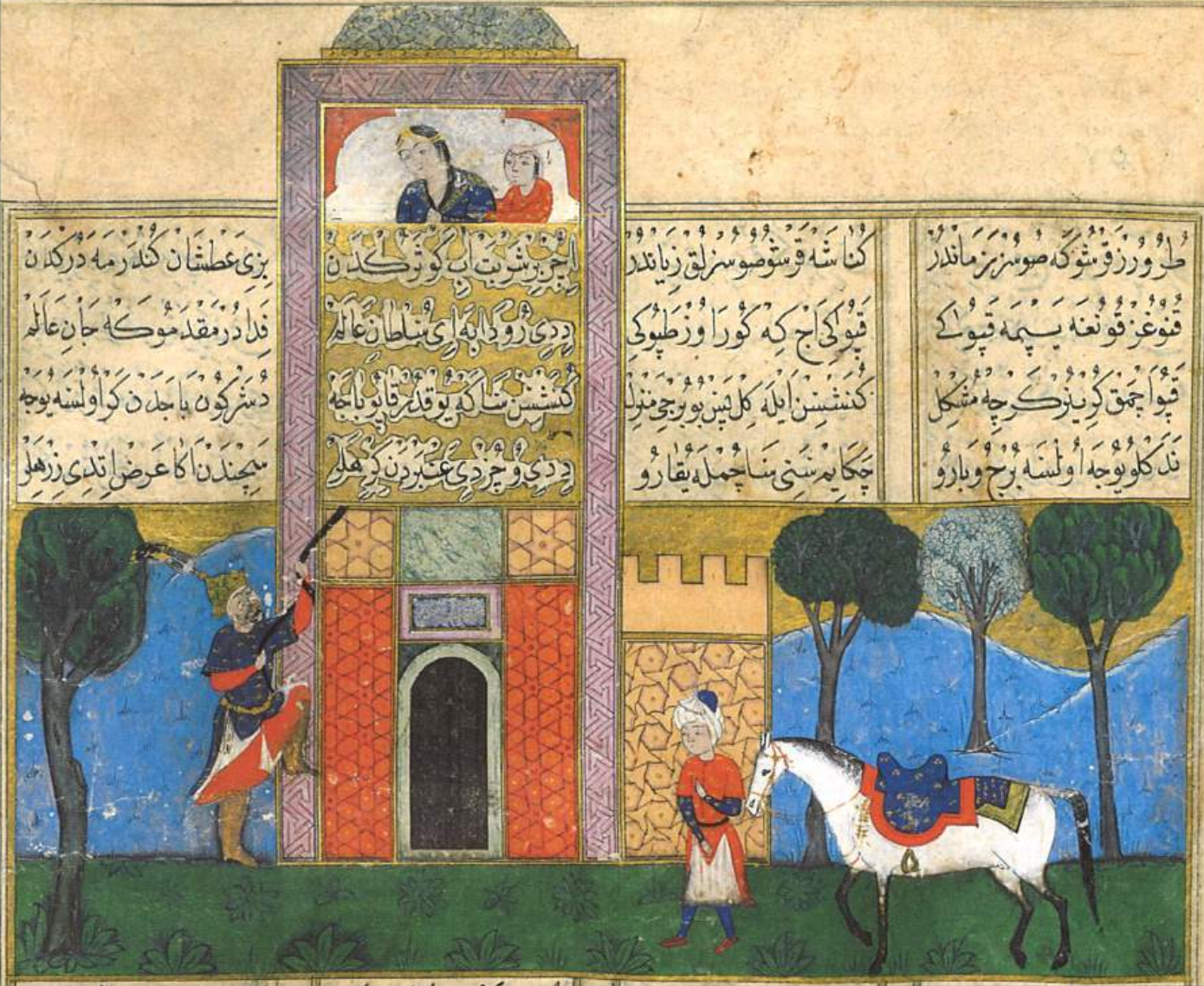 The Barakat Trust is delighted to award a grant to Kristýna Rendlova for her doctoral fieldwork in Istanbul, Turkey. Her research explores the depiction of architecture in Ottoman illustrated texts in the 1550s-1600s. During this period, the art of the painted book flourished, and early artistic experiments developed into a clear Ottoman style. The project looks at this creation of a distinctly Ottoman visual style in this so-called “classical” age.

Focusing on the painting of architecture, it unravels the conventions, the ideologies, and the inspirations behind these wonderful images. The imagery of architecture embodies a rich and intriguing aspect of Ottoman book painting. The architectural structures and elements rank among the most frequently depicted motifs and often occupy a considerable portion of the image surface. Consequently, they determine the appearance of many brilliant Ottoman illustrations, and provide a particularly fruitful body of material to explore major transformations in Ottoman book painting. When compared to actual buildings, they can show us the artistic approaches to the reality of the architecture and isolate the artists’ style.

This grant will allow Ms Rendlova to spend time in Istanbul where she can access key manuscripts that will benefit her research and improve our understand of painting and architecture during this fascinating period. 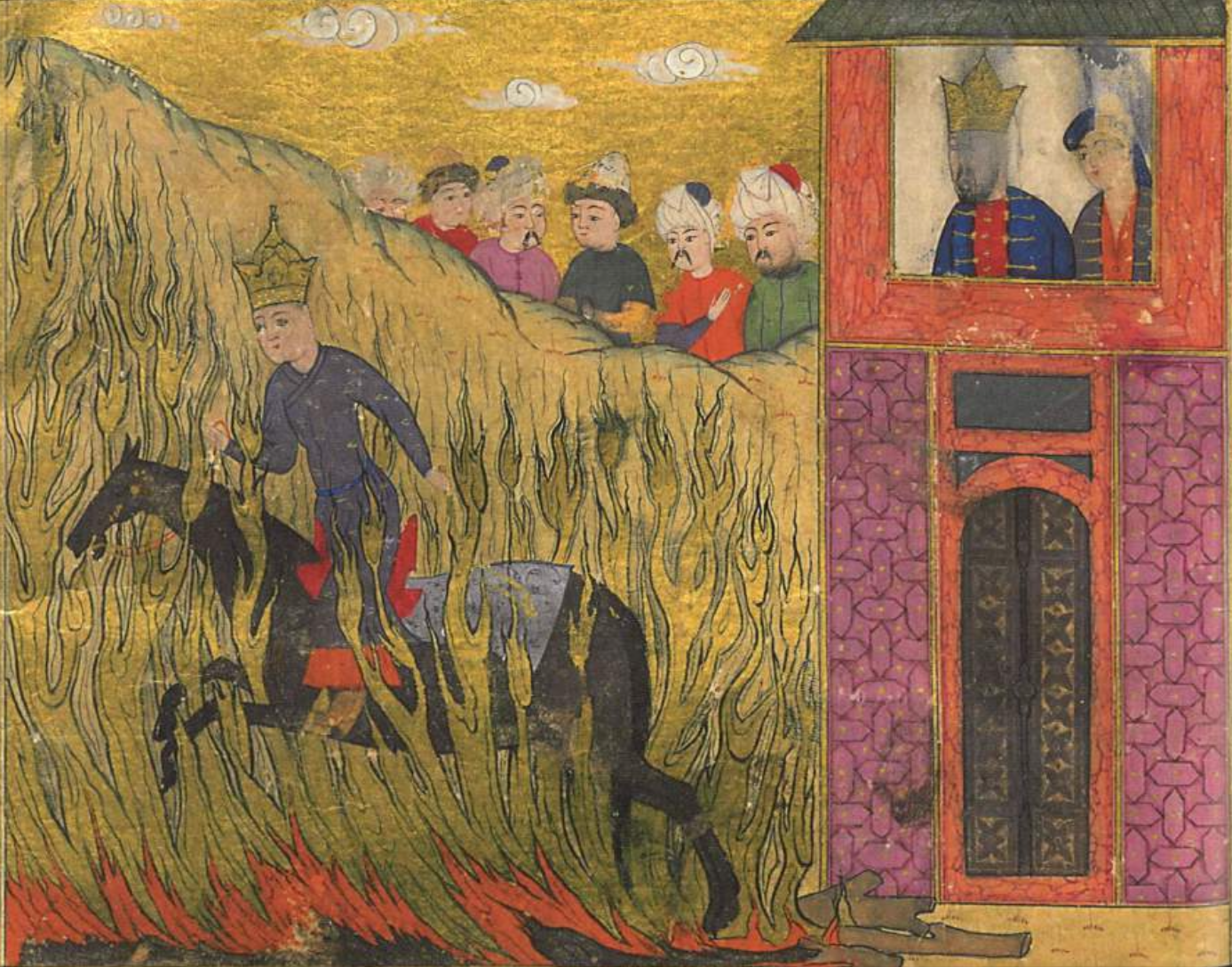 Kristýna is a DPhil candidate in Oriental Studies at the Khalili Research Centre for the Art and Material Culture of the Middle East, of the University of Oxford. With the support of the Barakat Grant, she attended the Ottoman Summer School at the Koç University Research Center for Anatolian Civilization during summer 2019.

Her doctoral research project addresses the pictorial representation of architecture in 15th- and 16th-century Ottoman illustrated manuscripts. In 2017, she presented some preliminary conclusions of her research at the Symposia Iranica Conference at the University of Cambridge, and in a paper titled “An Afterglow of Byzantium in Ottoman Illustrated Manuscripts: The Case of the Pictorial Representation of Architecture“, published in Convivum: Exchanges and Interactions in the Arts of Medieval Europe, Byzantium, and the Mediterranean.

In addition to pursuing her doctoral project, Kristýna has been working on Islamic art objects from the collections in the Czech Republic and has published several articles on these. 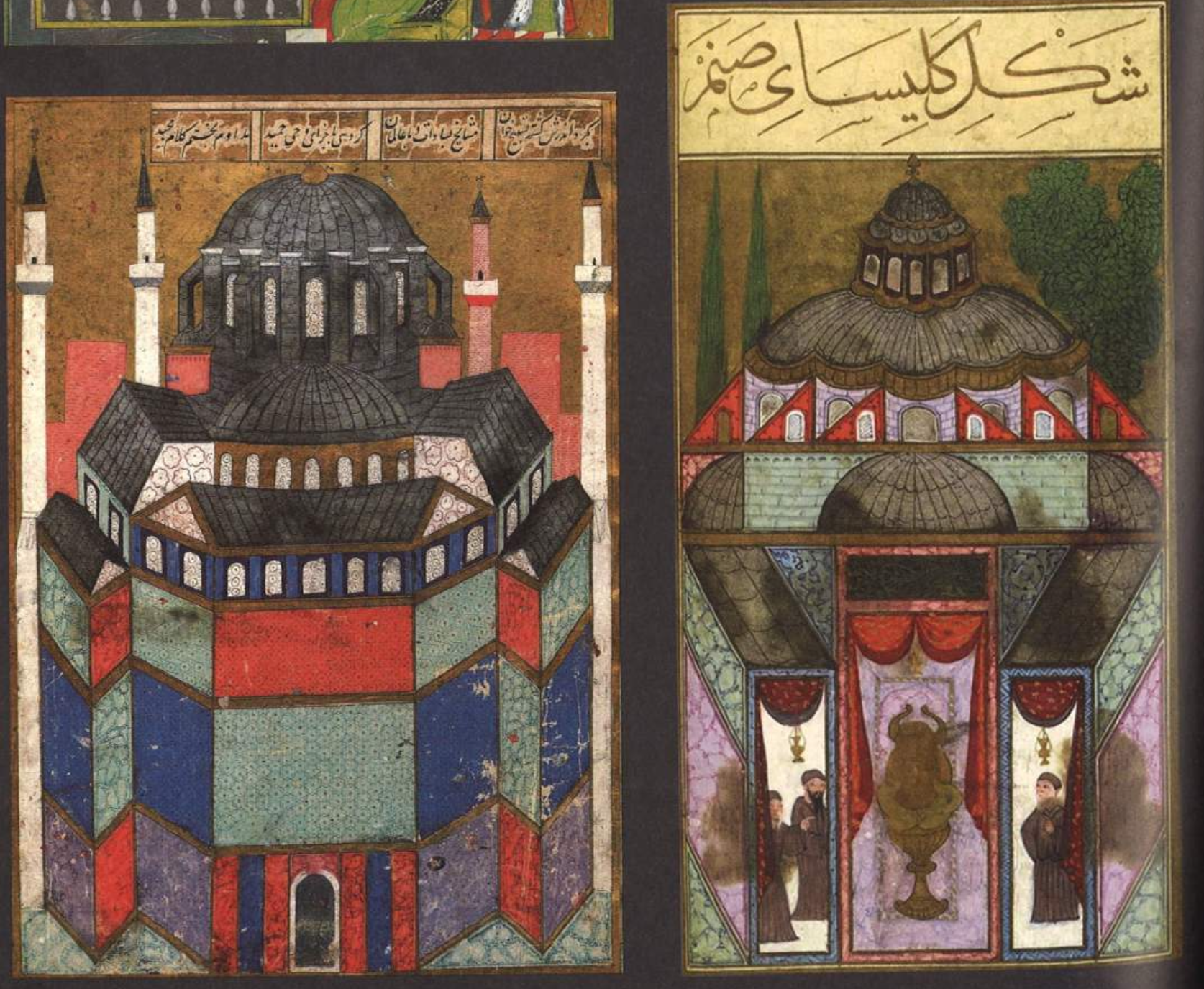