Episode 10: The Forgotten Kingdoms of India with Navina Haidar

Navina Haidar, Curator in Charge of the Department of Islamic Art at the Metropolitan Museum of New York, takes us on an inspiring journey to South India and the sultanates of the Deccan. She reveals this little-known region of India — a land of great natural wealth that produced striking art and a culture of tolerance—where at least one sultan saw himself as both the ‘son of Ganesh’ and a follower of Muhammad.

Dr. Haidar was the coordinating curator of the New Islamic Galleries  project at The Met, which came to fruition with the 2011 opening of an extraordinary sequence of galleries dedicated to the Art of the Arab Lands, Turkey, Iran, Central Asia, and Later South Asia.  She also supervised the research, design, and execution of the Patti Cadby Birch Moroccan Court, constructed on-site at The Met by a team of craftsmen from Fez.

Her major recent exhibitions have included Sultans of Deccan India, 1500–1700: Opulence and Fantasy (2015) and Divine Pleasures: The Kronos Collection of Rajput Painting (2016). She is currently working on a major exhibition—Jahangir: Emperor, Connoisseur, Naturalist of the Mughal Age—scheduled for 2024.

She received her doctorate from the University of Oxford, and is a former grantee of The Barakat Trust.

This podcast is part of the Arts in Isolation Series and Converging Paths, an initiative organised in partnership with Asia House that promotes the arts and cultures of the Islamic World.

The Count-Duke of Olivares by the 17th century Spanish Painter Diego Velazquez  (detail) shows the type of European art that featured in Deccan Kalamkaris from made during the same period. (Wikimedia Commons). The painting is at the Prado in Madrid. 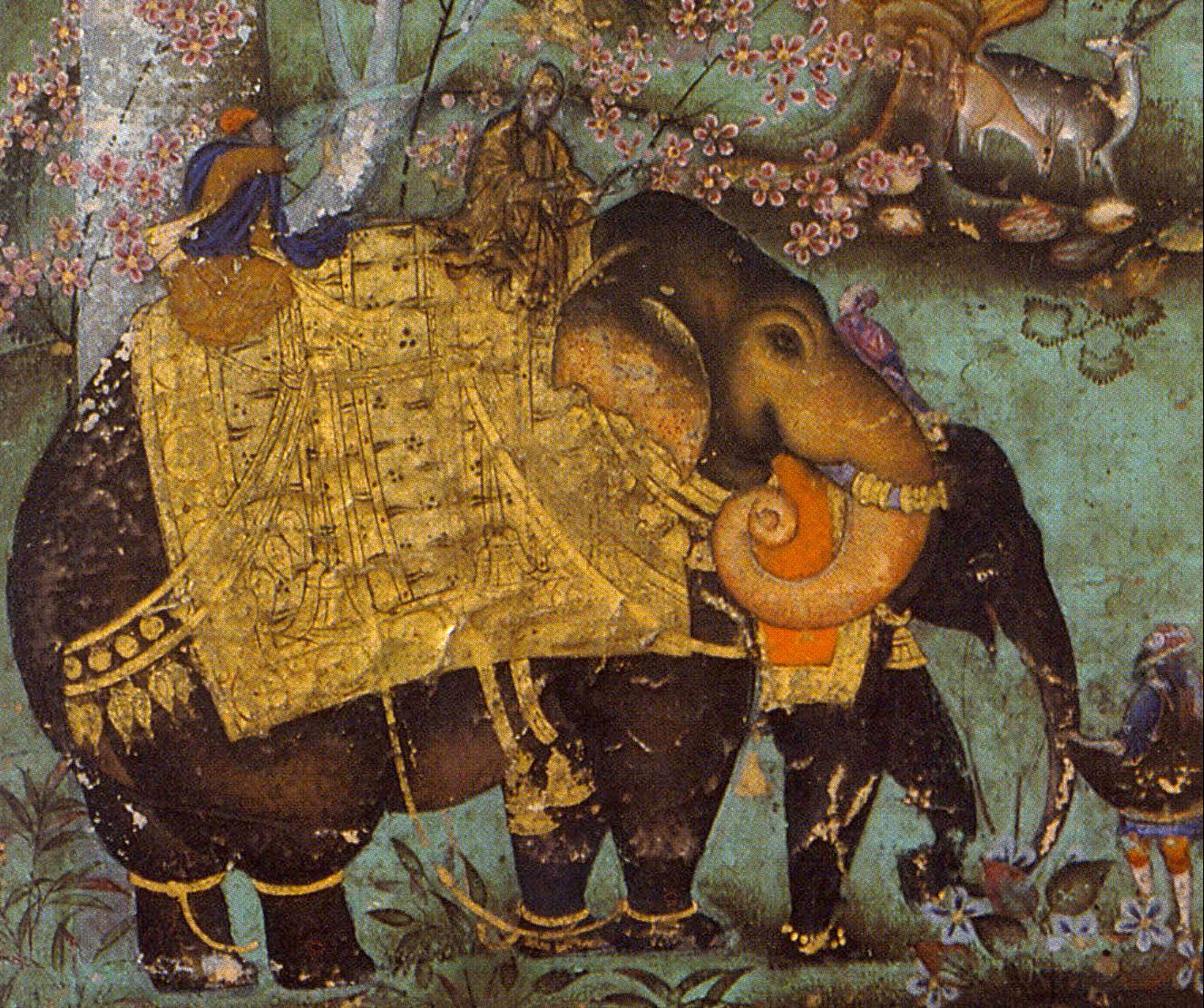