Episode 7: The Crusades – Merchants and Monarchs with Scott Redford

Join archaeologist and professor Scott Redford to explore another side of the Crusades – a period usually understood in terms of violence and Holy War. Redford uses art and architecture to reveal the vibrant cultural life of the eastern Mediterranean and its profound effect on the cultural flowering of Western Europe.

Dr. Scott Redford is Nasser D. Khalili Professor of Islamic Art and Archaeology at SOAS, University of London. He was formerly a professor at Koç University in Istanbul where he taught the Crusades, the Seljuks, medieval Anatolia, the history of urbanism, Islamic studies and architecture.

His recent research focuses on Seljuk gardens, Seljuk epigraphy, the archaeology of the Crusades and the medieval Mediterranean, medieval Anatolian archaeology and material culture, especially ceramics. He is the author of numerous publications on these subjects.  Some of his archaeological work was supported by  The Barakat Trust.

Images below, from top to bottom: Detail of the Freer Canteen, an inlaid metalwork flask depicting scenes from the life of Christ, probably made in Iraq or Syria around 1240 AD; Interior view of the complex of Sultan Qalawun, Cairo, 1284-85 AD; The Luck of Edenhall, an enamelled cup produced in Egypt or Syria in the 14th century.  (Images from Wikimedia Commons). 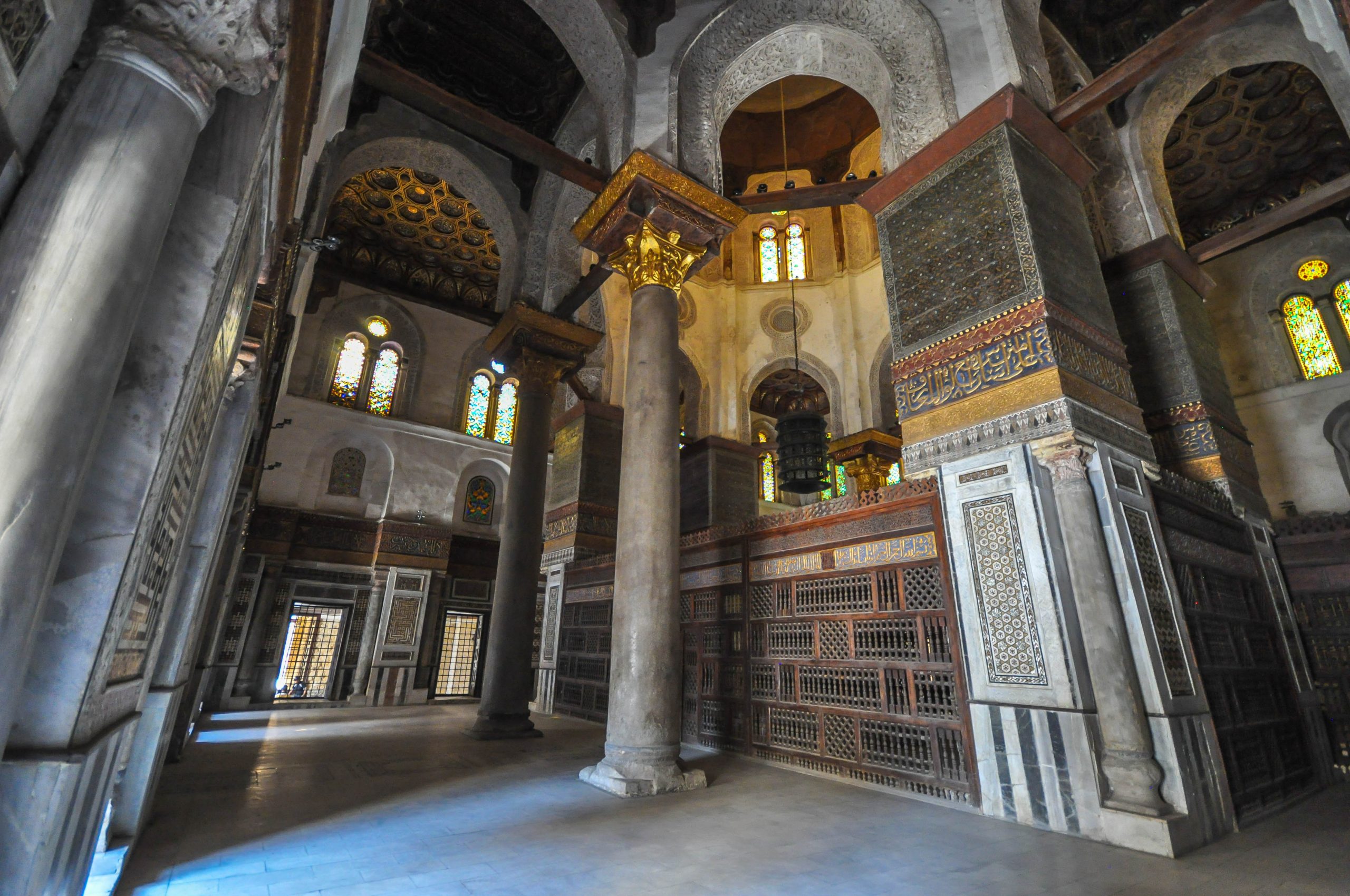 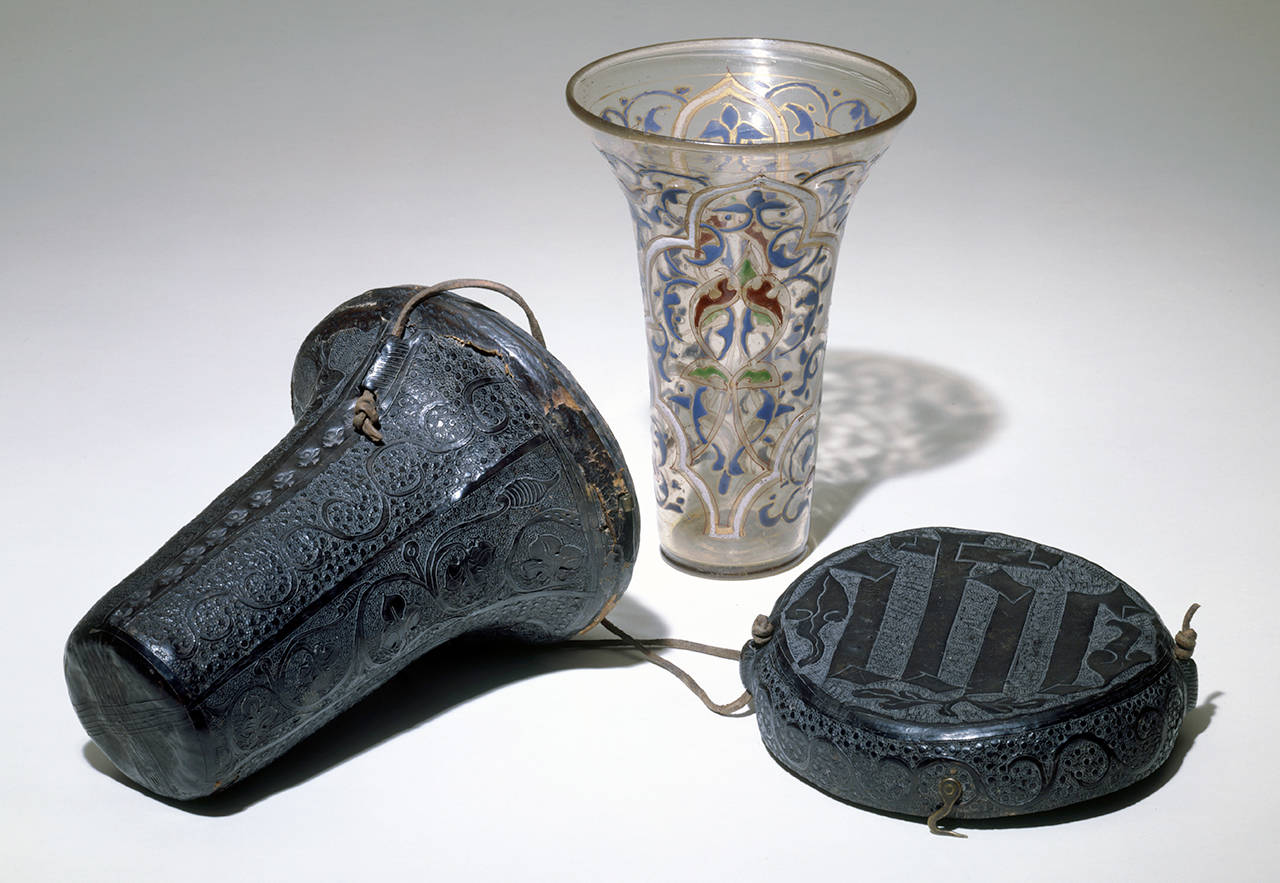