In April 2016,  Sadra Zekgroo was given a grant in order to travel to Iran from Melbourne, Australia to interview artists and master calligraphers on the subject of traditional Persian ink making, buying ingredients needed for making traditional Persian inks and gathering recipes, treatises and relevant reference books which would contribute greatly to his PhD research at the Grimwade Centre for Cultural Materials Conservation, University of Melbourne.

The trip took place during the month of August 2015 where he spent most of the research time in Tehran and Ishahan. He gained valuable information by interviewing artists, chemists, calligraphers, traditional paper makers, book binders and designers, university lecturers and attending a traditional paper making workshop.

While spending time in the two cities, as well as an additional trip to Kashan, he visited traditional herbal stores in old bazaars of the cities in search of primary ingredients needed to create Persian inks (Figure 1 & 2). Majority of the material were purchased from such stores while others was sourced locally in Melbourne, Australia and Kuala Lumpur, Malaysia, due to ease of access and airport costumes regulations. 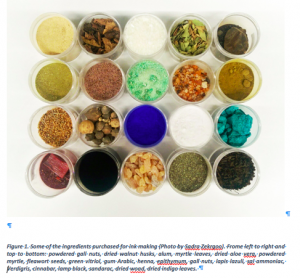 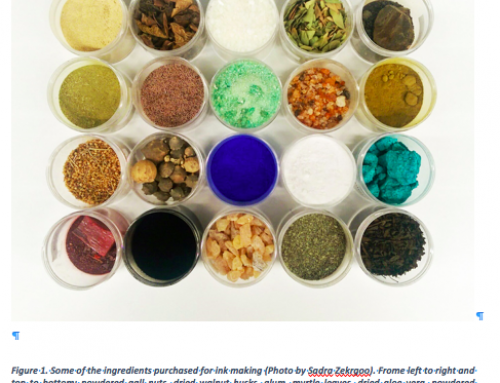 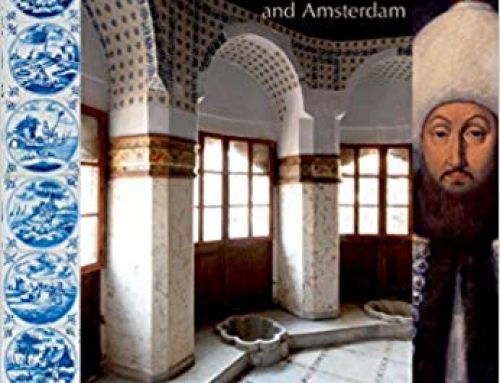