We are thrilled to fund Dr Agnieszka Bystroń for her research as she embarks on a promising career. So what is the project? 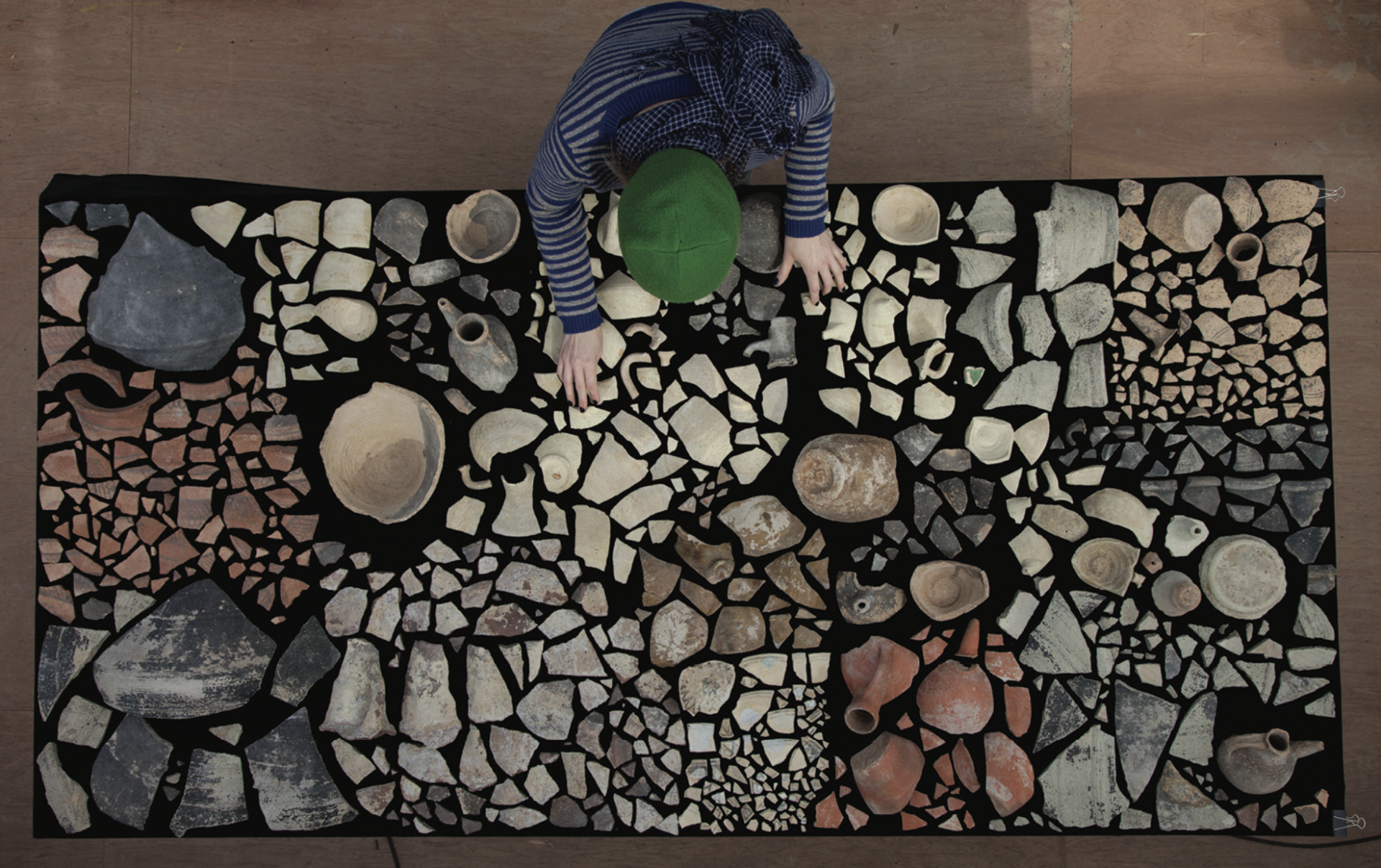 Dr Bystroń’s exciting new research will delve into an important topic: she will study Chinese porcelain and European semi-porcelain found in the Arab Gulf region, reshaping our notion of world trade. The ceramics exports from China, a major part of the global ceramics trade, brought a dramatic change to the entire interconnected structure of trade and distribution of the luxury ceramic wares that were manufactured in the Gulf region. The Gulf region is often overlooked in discussions about the 18th-19th century trade that crossed Eurasia. But with these arresting artworks, Dr Bystroń will reassess the area’s global connections and importance.

While the archaeological data and literature of the Islamic period sites in the Arabian Gulf is extensive, there are few publications and archaeological data analyses dealing with the Late Islamic period. What has emerged from the present state of knowledge and studies on the Late Islamic societies is an incomplete picture of activities and development of Arabian Gulf towns and settlements. Knowledge of regional trading links with the Far East and Europe during the 18th-19th century remains defined mainly by the Western world. What we know about the local trade also remains poorly defined, with a general assumption that Arabia was poorly integrated into interregional trading network and placed on the edge of Empires. This project aims to remedy that. 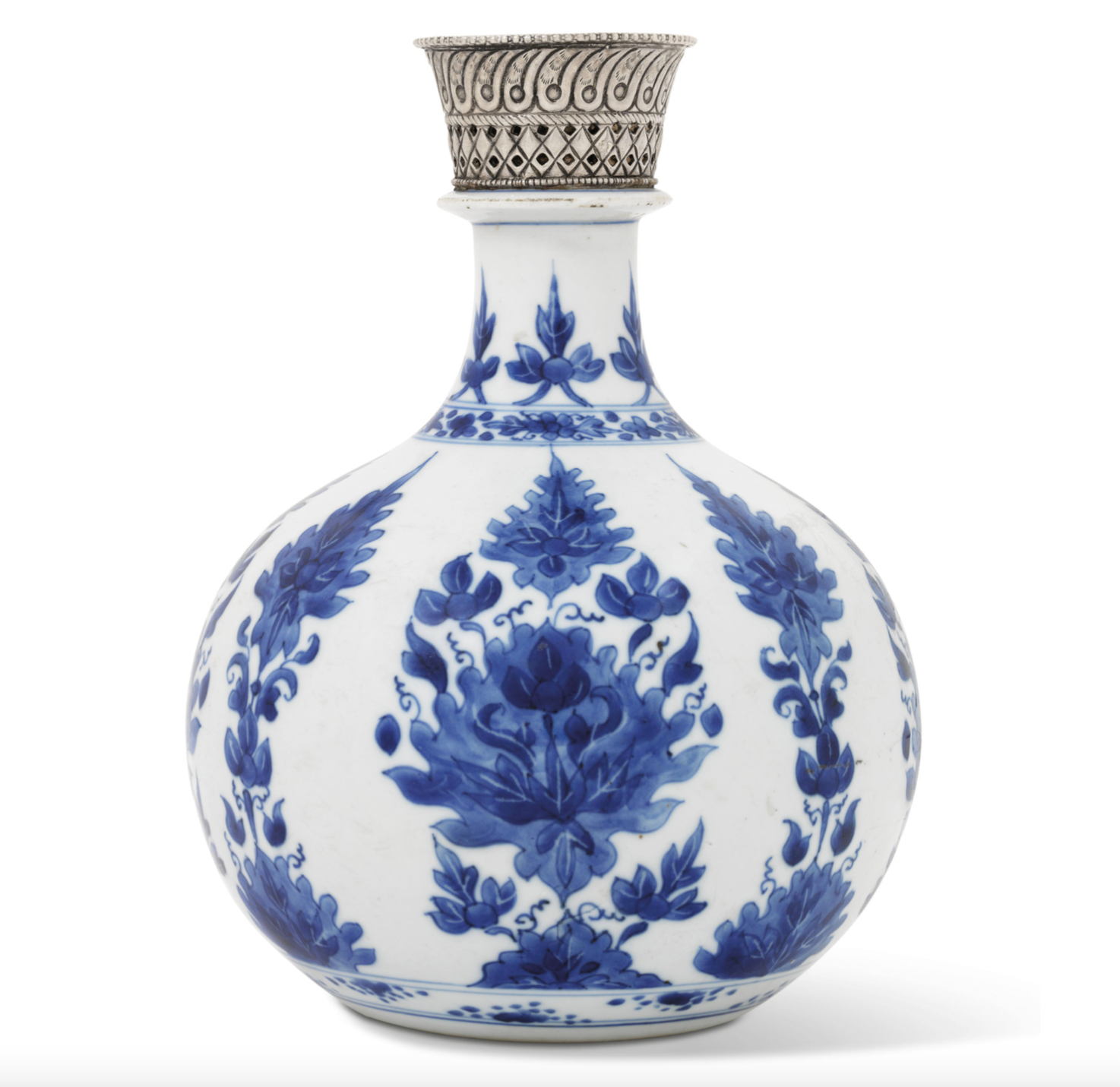 A Chinese porcelain vase made specifically for the Islamic market, with a Chinese style body and an Islamic style top. Possibly 18th century. Sold by Christie’s, and not part of Dr Bystroń’s corpus.

The often cited answer to how Arabian sites developed so rapidly during the Late Islamic is that this was an effect of the pearl fishing boom, a newfound prosperity driven almost entirely by this fascinating maritime activity. This study will show that the circulation of ceramic wares in the Arabian gulf actually mirrored this commercial development of the region, beginning with the pearl industry but quickly exceeding it as a main driver of trade and interaction.

This research will be highly important for reassessing the Gulf’s importance in world networks during the 18th-19th centuries. 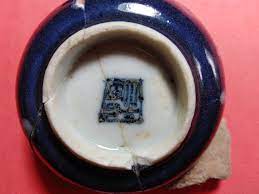 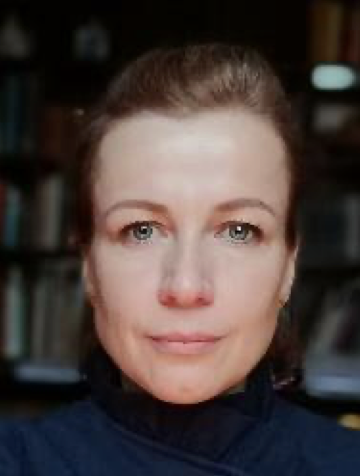 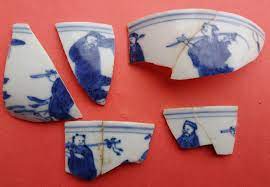 Agnieszka is an experienced archaeologist and ceramic specialist with a research focus on the Islamic history and archaeology of the Arabian Peninsula.. She is an expert in Islamic period ceramics and has a PhD from the University of Copenhagen. Her research on later Islamic ceramics focuses on the Gulf and its trading partners within the Islamic world.

With more than 10 years of experience in the region, her work on the UNESCO World Heritage Site of Al Zubarah has introduced her to all aspects of site recording work, from finds management and conservation to research, exhibition preparation and community interaction. She has gained substantial work experience with The Museum of London, working on and leading archaeological sites of various sizes. 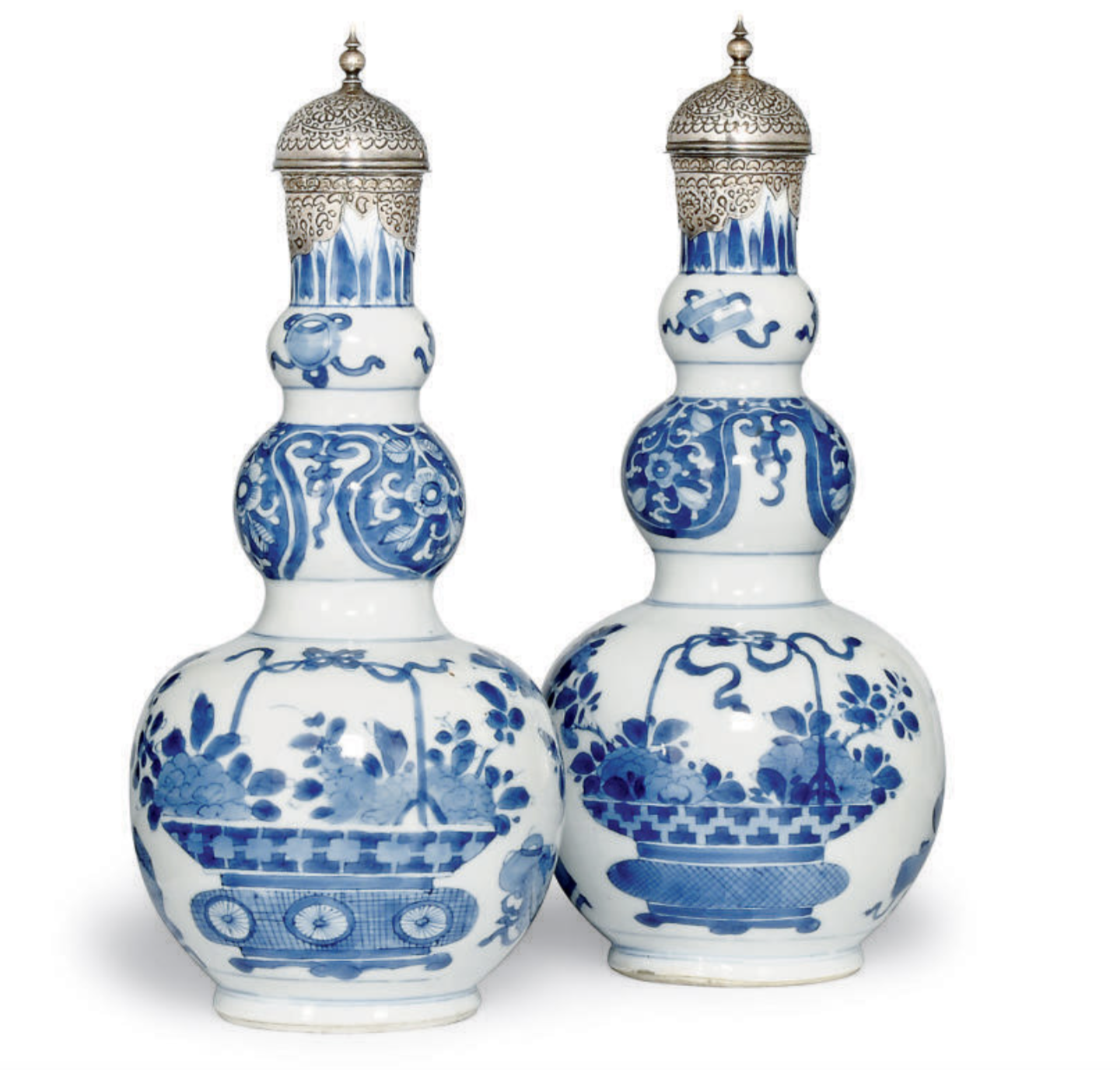 A pair of Chinese porcelain triple gourd vases made specifically for the Islamic market, with Chinese style bodies and Islamic style tops. Possibly 18th century. Sold by Christie’s, and not part of Dr Bystroń’s corpus.