We are thrilled to provide a scholarship to the brilliant Abdul Rehman Qadir and fund his studies with one of our annual studentship grants. So what is the course? 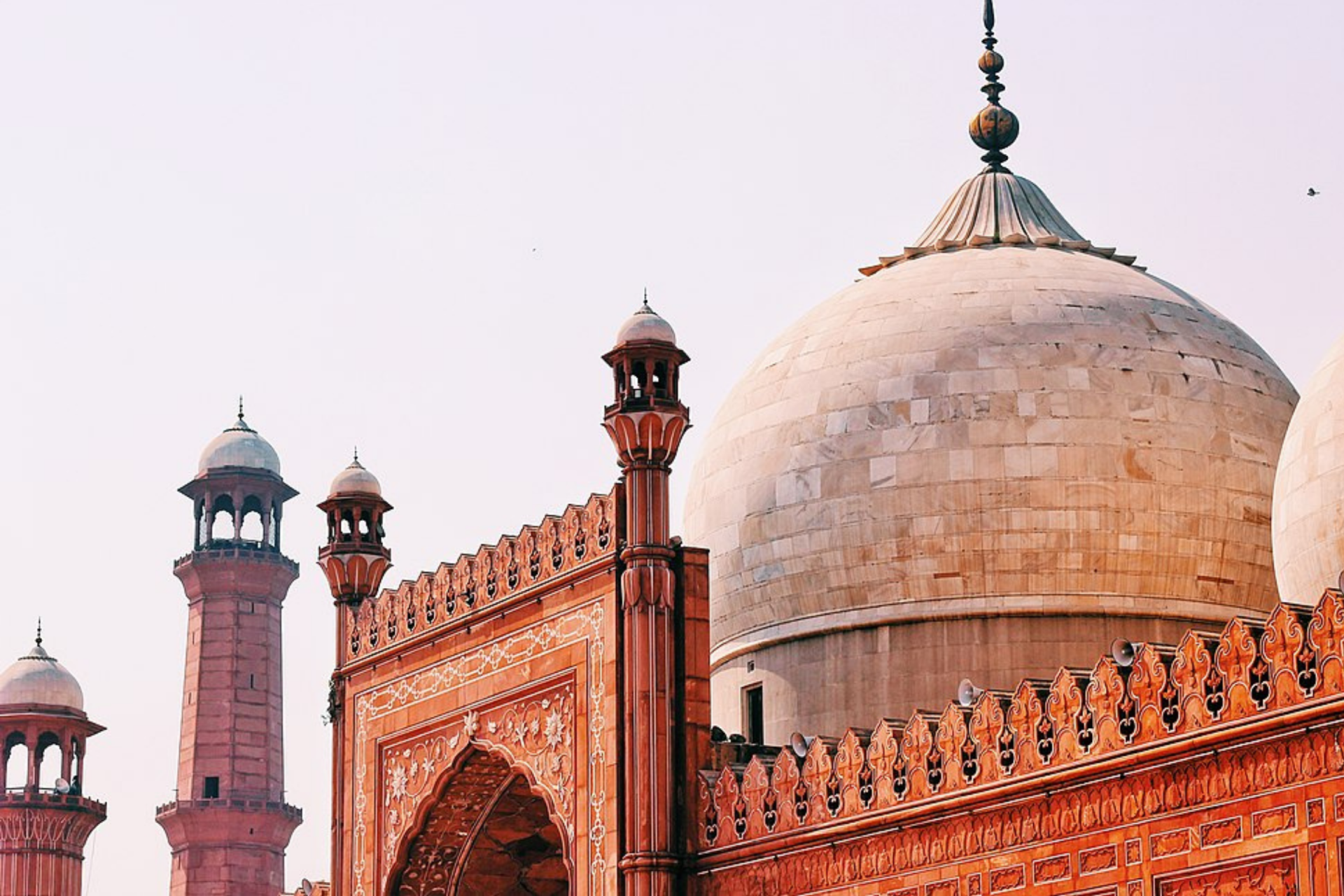 Mr Qadir is a brilliant young student, whom The Barakat Trust is helping to pursue a promising future. Coming from Pakistan where he studied at the National College of Arts in Lahore, he is particularly interested in the built environment of Lahore and wider Pakistan. He can now undertake this world-class MA degree in Architectural History at UCL (University College London, UK) and further his abilities to investigate and disseminate knowledge about the wonders of Pakistan’s architectural heritage.

He said about his interests: “My explorations and experiences led me to develop an interest in the many layers that make up the city. From the medieval walled city with its Hindu, Muslim, and Sikh influences, to the British colonial city developed nearby, and then to the sprawling provincial capital in present-day, post-partition Pakistan. I am fascinated by the spatial politics of Pakistan; from securitization carving up the urban landscape into a fragmented and hyper-policed reality, to the political and ideological forces that influence how buildings and spaces are built and represented, and the impressions left by these spaces on their inhabitants – both past and present.”

He is interested in studying the many influences of and the tensions between Pakistan’s various cultures in the built environment. Pakistan and the rest of the northern Indian subcontinent have been the melting pot of many cultures and religions; Islamic, Arabic, Persian, and Central Asian from the west mixing with the indigenous Hindu, Buddhist, and Jain Indian, resulting in the flourishing of unique art and architectural cultures. Later, these visual cultures underwent dramatic transformations under British rule, when European standards were imposed on construction techniques, city planning, and aesthetics. Some forms were adapted, some survived, some were abandoned, and many took on significance as important ideological markers. Examples of this may be the Babri Masjid in Delhi contested by both Muslims and Hindus as an important religious site, the Gurdwara Bhai Taru Singh in Lahore contested by both Muslims and Sikhs, and the Jain Mandir in Lahore demolished in retaliation to the felling of the Babri Masjid. These phenomena, particularly from the lens of the spatial politics of cities, have not yet been explored in great detail. Mr Qadir plans to fill this gap.

This course will give him the tools to to pursue a bright career in academia, in which he will benefit Pakistan and the wider world through his insightful inquiry of Islamic art, architectural history, and cultural interaction. His desire to disseminate knowledge about Pakistan’s heritage to wider audiences is especially encouraging. 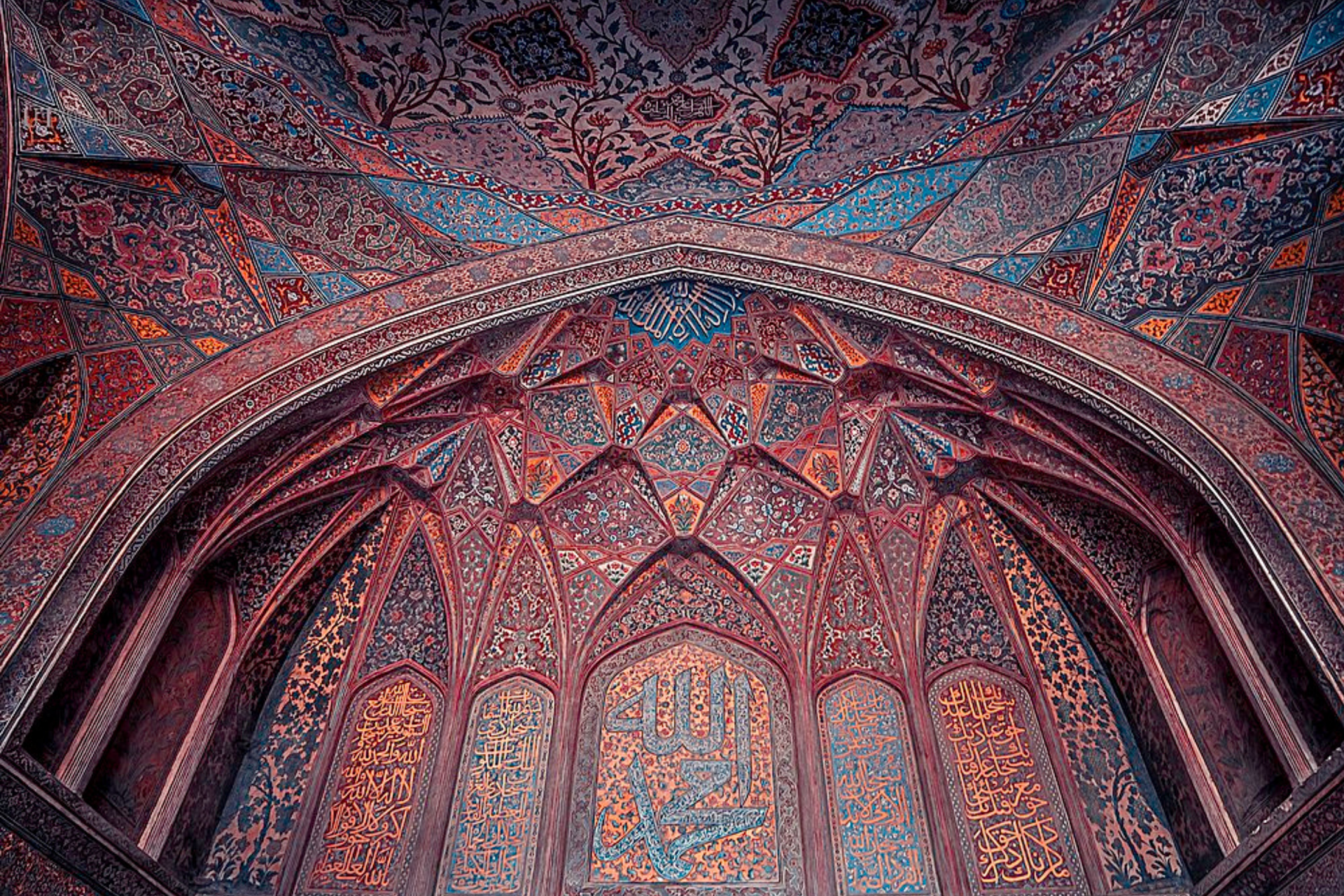 University College London (UCL) in the UK is consistently ranked as one of the top universities in the world. In the latest QS World University Rankings, it was listed as the 3rd best university in the UK and the 8th best on the entire planet. A studentship here can be an enlightening and life-changing experience.

Established in 1981, the MA in Architectural History at The Bartlett School of Architecture (part of UCL) is the UK’s longest established degree in the historical, theoretical and critical interpretation of architecture, cities, urban spaces, creative practices and their representations.

Over the past 30 years, the programme has been developed to prioritise the exploration of new and existing methodologies and critical theories as they might be applied to the study of architecture and cities.

“It will provide me with the training I need to initiate independent historical inquiries into the built environment of Pakistan, and to be able to bring it to a wider audience. This programme is structured in a way to prepare students for a doctoral degree, which aligns with my future academic goals. Such an education will also allow me to excel as an educator, transmitting the knowledge I receive in my postgraduate degree, and enabling others to do the same” said Mr Qadir. “The emphasis on critically engaging with history and historiography, interrogating the social, political, and cultural forces at play in shaping the built environment while questioning existing narratives and highlighting marginalised voices correlate with my interests. This course will provide me with new tools and methods of investigation, representation and dissemination of knowledge.”

Tom Dyckhoff, a successful writer, broadcaster, historian, and alumnus of UCL’s MA in Architectural History, said of this course: “This degree teaches you a way of thinking about architecture and the built landscape. It teaches you to question… not just to confront questions and buildings, but to look at them from other angles.” 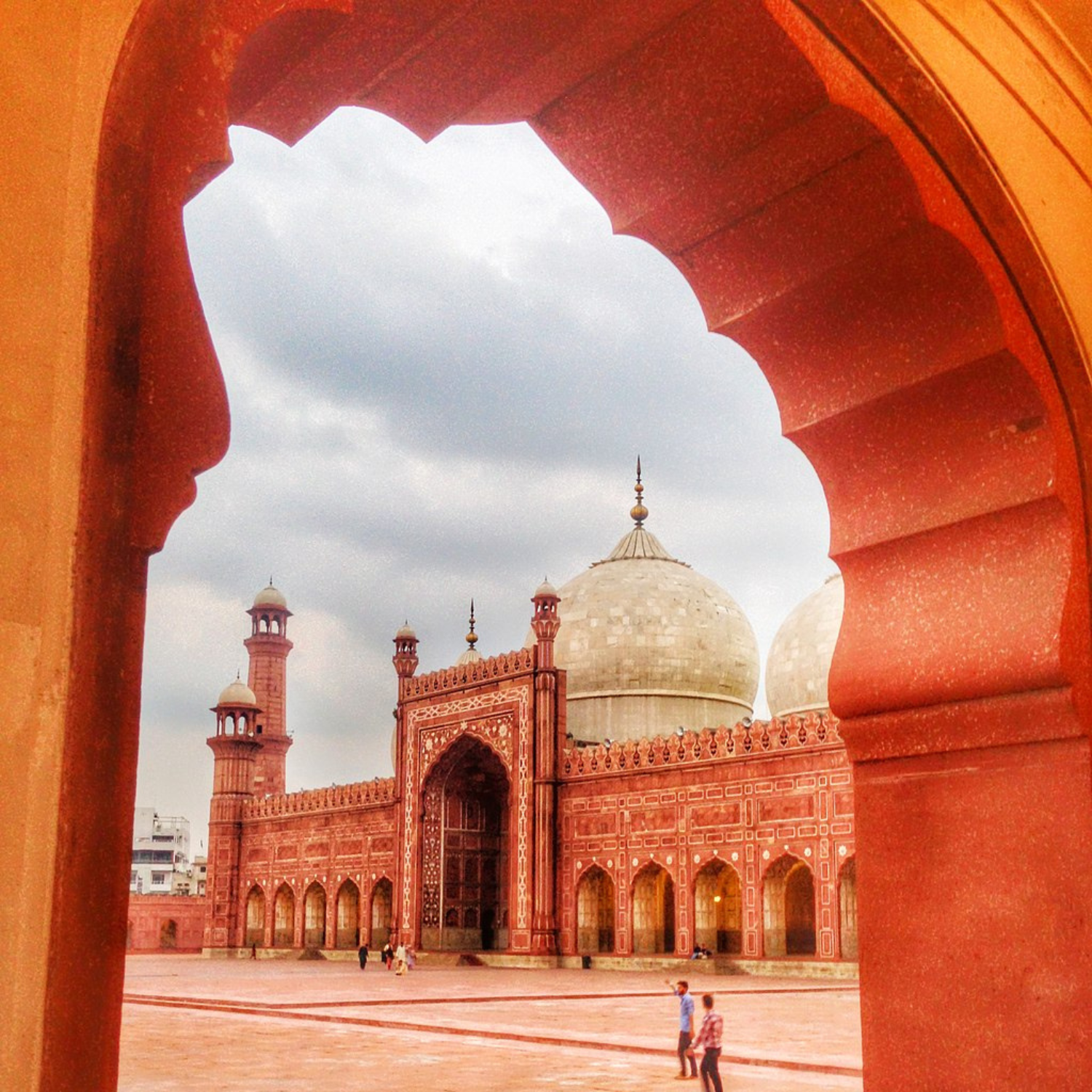